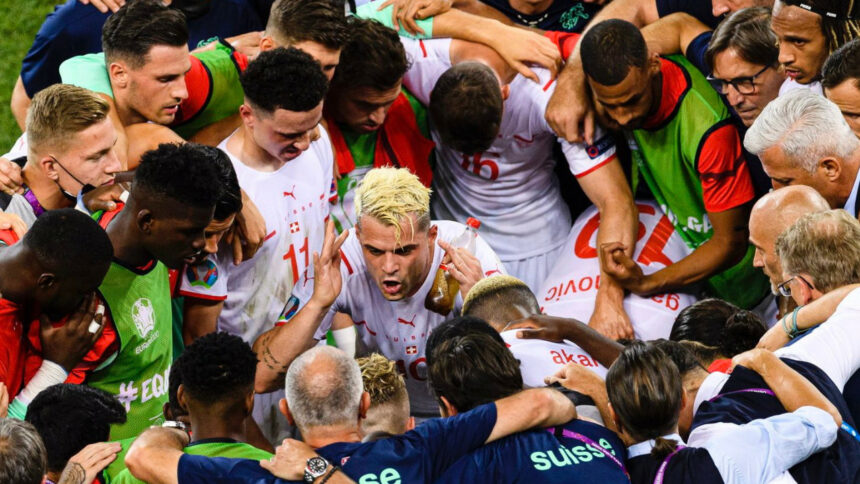 Murat Yakin, manager of Switzerland named his official squad for Qatar World Cup. The Rossocrociati will take the field with the presence of several veterans as Yakin opted for experience. Granit Xhaka will be leading the side to their 12th appearance in the world cup.

Switzerland skipper Granit Xhaka will be the key player for his side after having a good start to the season. The likes of Xherdan Shaqiri, Fabian Schar, Haris Seferovic, Yann Sommer and Ricardo Rodriguez will be using their invaluable experience to guide the Swiss team in the tournament. Yann Sommer is at his best form and he pulled off record 19 saves in a recent fixture against Bayern. Fabian Schar is getting lot more recognition after his contributions for a revamped Newcastle this season.

Manchester City’s new signing Manuel Akanji will be a key player in Swiss team’s defence. His big game experience at club level should come handy in the world cup. About 50% of the Switzerland squad has played a minimum of three finals. This experience is what Murat Yakin will be relying on.

Murat Yakin speaking about his squad

“We were spoilt for choice in certain positions. Many players have performed convincingly in recent weeks and months. But ultimately I had to limit myself to 26 names. I’m convinced that these 26 players can help us achieve our goals at any time,” Yakin said. Yakin is a former football player of Switzerland with 49 appearances for the national team. 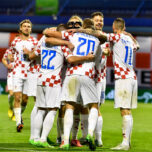 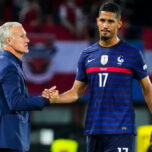