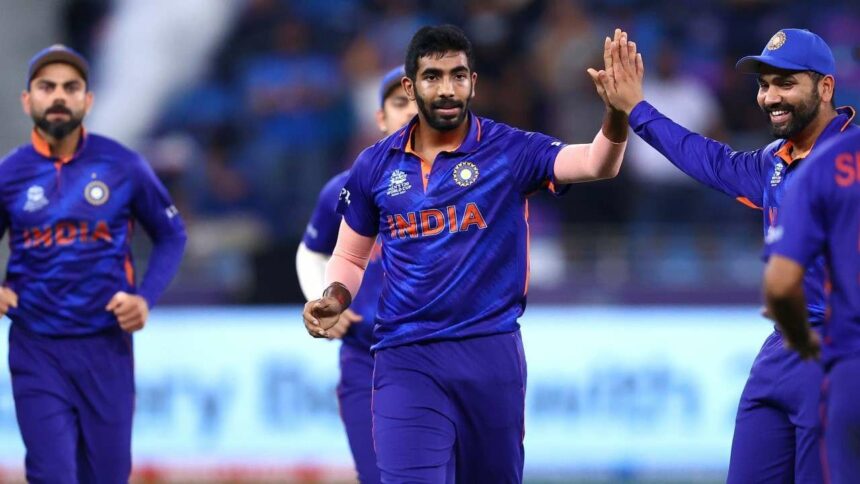 Team India was under the scanner after a disappointing Asia Cup campaign where they were knocked out in the Super four stage.

With the T20 World Cup starting in October, it was feared that the Indian team didn’t figure out their best XI.

However, the Rohit Sharma-led team put an end to all such questions after they defeated Australia in a closely fought three-match T20I series by 2-1.

Virat Kohli is back amongst runs and played a crucial role in the victory against Australia in the 3rd T20I.

The six-wicket win has led India to improve its ranking to 268 points, giving them a seven-point lead over their closest rival England in the ICC T20 rankings released on 26th September. [Via Sportz18]

SKY accomplished this remarkable feat during the third and final match of the three-match series between India and Australia in Hyderabad.

India will lock horns with South Africa for a three-match T20I series starting on the 28th of September.

The series will give India a chance to cement their spot at the top heading into the T20 World Cup.

South Africa occupies third place on the team rankings with 258 points, but they have a chance to go up the ladder in the upcoming series commencing at Thiruvananthapuram on Wednesday.

Shami hasn’t recovered from his bout of COVID-19. He needs more time, and hence, will be out of the South Africa series. Umesh Yadav will continue as Shami’s replacement.

The 1st T20I will take pace in Thiruvananthapuram on September 28. 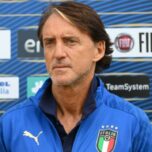