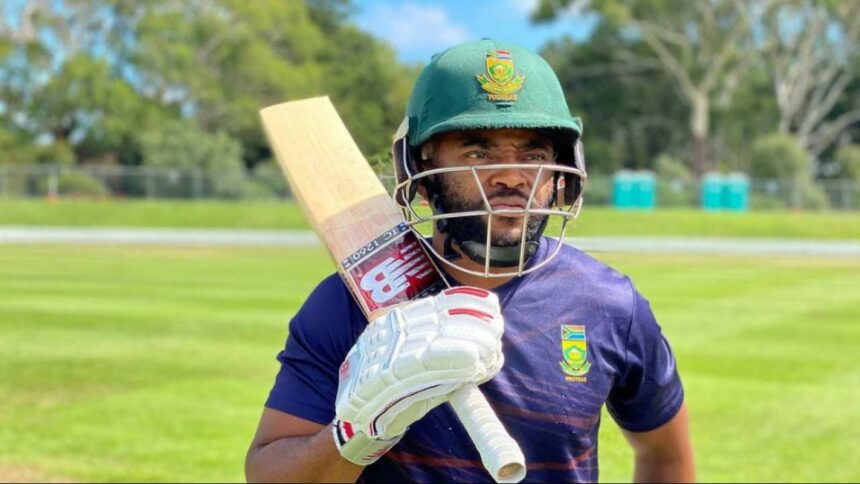 Temba Bavuma found no takers at the inaugural SA20 auction even after he was called back in the accelerated round.

Many were shocked to see both Bavuma and Phehlukwayo, who are part of the Proteas white-ball team, going unsold.

As Proteas players, they each had a base price of R850,000 but twice failed to attract the interest of the six franchises.

Temba Bavuma has a career strike rate of 120 in T20Is. He isn’t counted among some of the most destructive players in the world. Bavuma takes time to settle down and is a solid player who can hold one end rather than take risks.

The likes of Tristan Stubbs, Rilee Rossouw and Marco Jansen were the costliest buys of the auction.

53 South Africans and 27 overseas players were sold in the auction while around 125.1 million ZAR (Rs 56.295 crore approx.) were spent as the six franchises filled their squads of 17 each.

MI Cape Town coach Simon Katich said: “The way the auction dynamic plays out, it can go in different directions. We’ve had plans to get certain players and that changed if someone comes cheaper than you expect.

“There are plenty of players who missed out today, it goes to show how competitive it is. Some of the South African boys are competing with franchises that felt like they should go with an overseas player. I’m sure there is an opportunity down the line.” 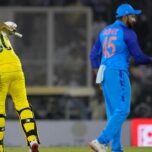 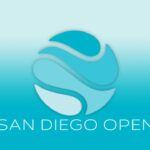