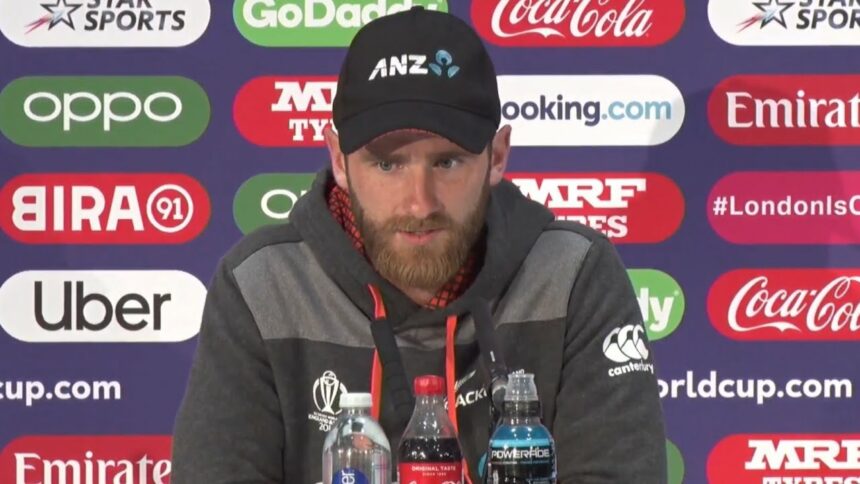 India will be facing New Zealand in the upcoming T20Is starting on November 18. New Zealand skipper Kane Williamson has all praise for Hardik Pandya.

Hardik won the IPL in his first season as captain with the Gujarat Titans and also impressed everyone with his captaincy for Team India in the T20Is against Ireland before the T20 T20 World Cup.

In a press conference ahead of the series, New Zealand captain Kane Williamson said :

“Hardik is obviously a superstar of the game and I have played a lot against him. He is one of the most sought-after match-winners, given the fact that he is an all-rounder. He has also had a lot of success in the IPL. In terms of leadership for India, they have a lot of experience and the guidance of the likes of Rohit and Virat will be very helpful for them,” Kane Williamson said.

Some of the big players like Rohit Sharma and Virat Kohli have been rested for the New Zealand series. Meanwhile, Pandya will have quite a few fresh faces to work with.

Kane Williamson won’t be underestimating the Indian team as he is aware of the depth in talent that Indian cricket has.

While talking about this, Kane Williamson stated: “I know all the players that are involved and I think India is a side that has an incredible amount of depth and we have seen that in international cricket. There are some new faces, but a lot of them if not all of them have played international cricket. The talent and skill in this side are clear for everybody to see and we know that they are a formidable side.”

India will look to bounce back after the disappointing show against England in the recently concluded ICC T20 World. This encounter promises to go down to the wire and we have lots of entertainment in store. 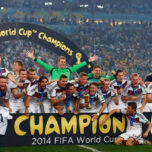