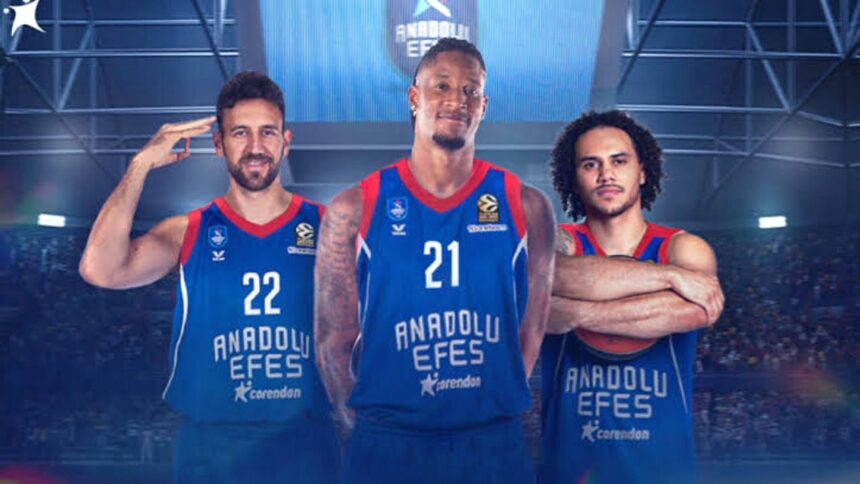 Players who cannot make it to the NBA come to Europe to make a career in basketball. The league has some of the most electrifying crowds than the NBA. The competition is way too high as every match is important.

Nikola Mirotic is one of the leading players in Euroleague. Mirotic was once part of the NBA but he made his way out to the Euroleague and is at the top of the list. Mirotic is expected to get a total of $5.5M this year. The same that he got from the Utah Jazz. Mirotic rejected the offer from Utah Jazz to stay in europe as he would get more playing time here than in the NBA.

Anadolu Efes planned to cut the money and rebuild the team but the plans changed when they made it to the final four and won two back to back titles. The Billionaire club president from Istanbul, Tuncay Ozilhan decided to keep spending on the players.

There were talks of Vasilje Micic leaving the club and heading back to the NBA. The club decided to look down on Shane Larkin with a $4M contract per year. Larkin is expected to earn an $8M in two seasons.

Micic entered the club at $3M in the 2021-22 season. His value has increased over the last year due to his solid performances as a point guard. Micic signed a new contract with the club and the contract expires in the 2024 summer. He might opt out if he gets a suitable contract. Micic is happy to stay and play for Istanbul based club Anadolu.

Milos Teodosic is finally back in the Euroleague after his stint in the NBA till 2019. Teodosic came back to Europe in the summer of 2019. He signed a contract with Virtus Bologna last summer which expires at the end of the 2022-23 season. Bologna had to pay a premium in order to keep the 35 year old veteran on their roster. He is the highest paid player on the Virtus roster.

The MVP of the 2019 season is the 5th highest paid player in the 2022-23 season. Clyburn made his way out of CSKA to join the back-to-back champions Anadolu Efes. Clyburn for the first time in his career has reached the $2M salary mark and also enters the $2M club in the Euroleague. 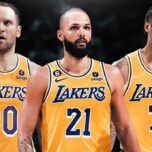 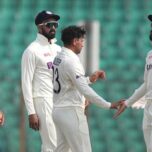