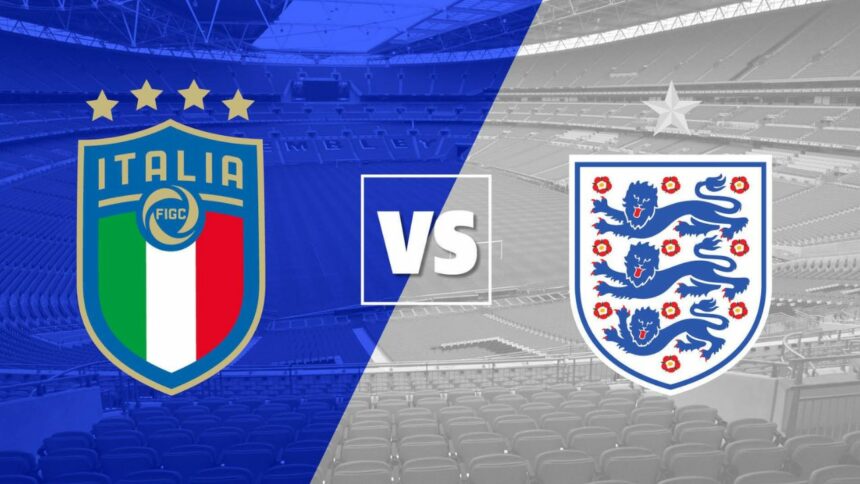 England’s embarrassing relegation from their Nations League group might just be the least of manager Gareth Southgate’s worries as they once again flouted their status as one of the supposed World Cup favorites. Welcome to Italy vs England Highlights.

But even more worryingly for Southgate, his team have now gone five competitive matches without a victory and have not scored a goal in open play for 450 minutes.

A large section of England fans made their feelings crystal clear by jeering Southgate at the final whistle, with the pressure on his team mounting ahead of the World Cup that starts in just eight weeks’ time.
The Three Lions boss moved to protect his players , insisting he would take the flak for England’s deeply concerning form.

In the UEFA Nations League, we have slipped our standards. I did not think it was all bad tonight. One chance for them and one goal. We controlled the game and passed the ball around well, especially in the first half.

‘I understand the reaction at the end because that’s the results we’ve had in this competition. It’s an understandable emotional reaction. ” Despite England’s sorry sequence-their worst run since 1992-Southgate believed defeat at the San Siro represented an improvement.

It’s difficult for me to be too critical of the performance. We had more possession, more shots, more shots on target.

England lack form, direction and too many places are under discussion when all plans should be formalized with just one game to play.

Brentford’s Ivan Toney, surprisingly excluded from England’s matchday squad here, must surely get a chance of some description against Germany. If he does not, it makes a mockery of his selection in the first squad.

Southgate insisted it was difficult for him to be too critical of the performance. No problem. Others can do it for him.

He is not a manager to hang players out to dry publicly, quite rightly, but England’s performance was so poor, so concerning when placed in the World Cup context, that criticism is inevitable and deserved after this latest loss. 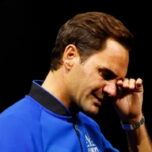 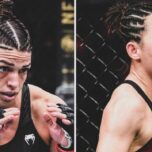