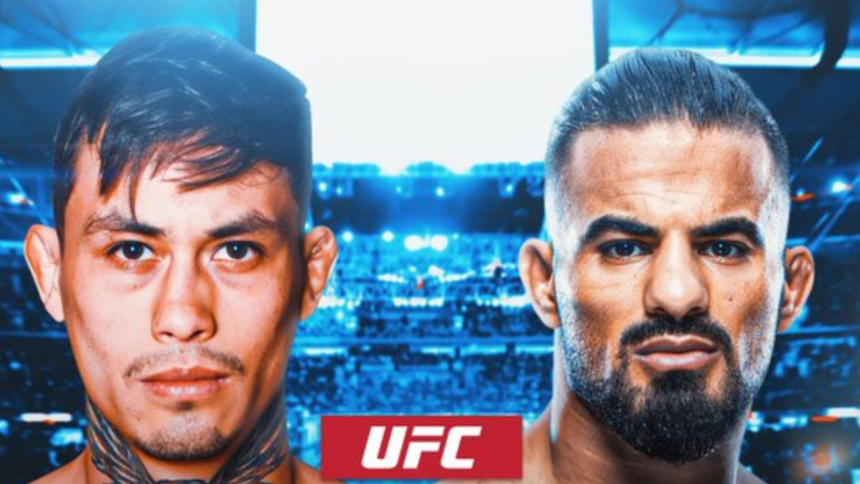 Cristian Quinonez is 1-0 in defense of his UFC debut at UFC Fight Night 209 in Paris.

On Saturday, September 3rd, bantamweights Khalid Taha and Cristian Quinónez competed on the prelims of the UFC’s first-ever Paris card.

The Contender Series bantamweight signing made a successful octagon debut at UFC Paris on Saturday, cracking Khalid Taha with a right hand and finishing with ground-and-pound for a first-round TKO victory.

After some back-and-forth on the feet, Cristian Quinonez dropped Taha and finished him with a series of punches at 3:15 of Round 1.

Taha was initially knocked down by a counter right hand. He stumbled forward, then shifted his weight so that his back was on the canvas. But it didn’t matter. Quinonez followed him and landed a few more punches while Taha hid.

Several fighters questioned the timing of the stoppage on social media, including welterweight contender Belal Muhammad, who wrote, “That was early.”

Despite Taha’s protests, he now has a 1-4 (1 NC) record in the UFC. He hasn’t won since beating Boston Salmon in April of this year.

Cristian Quinonez improved to 17-3 as a professional and has now won five consecutive fights. He stepped in on short notice to replace French fighter Taylor Lapilus, who had to withdraw due to injury.

Quinonez, a Dana White Contender Series signee, extends his undefeated run to five. Meanwhile, Taha is 0-3 with one no contest (due to a failed drug test) in his last four fights. 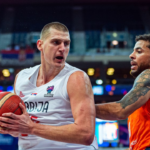 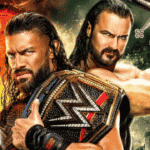