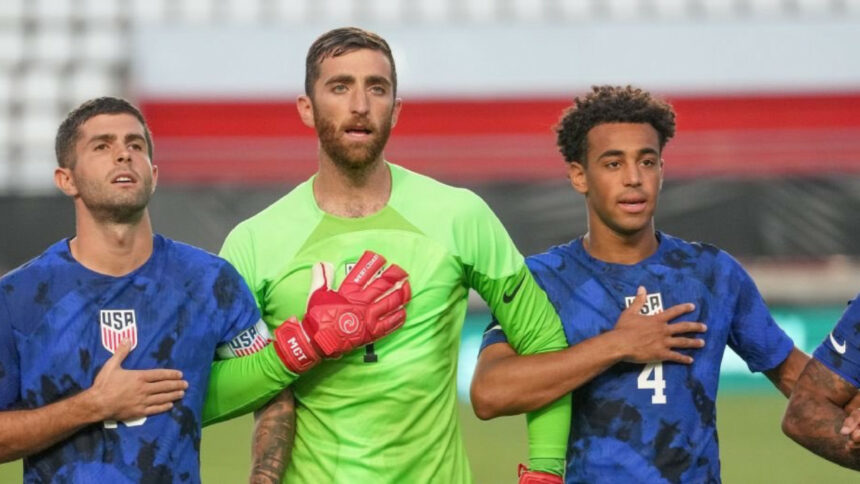 Gregg Berhalter, United States head coach named his 26-man squad for Qatar. The United States of America are back at the biggest stage of World Football after finishing 3rd in CONCACAF qualification. USA missed out in the last edition of the tournament at Russia in 2018.

World Cup debut for the US squad

25 out of the 26-man squad will be making their first ever World Cup appearance. Inter Miami’s DeAndre Yedlin is the only player from the United States squad to have played in world cup. He made his world cup debut at Brazil in 2014 as a 20 year old.

The squad consists of 5 players from Premier League, who will be key to USA’s progress in the world cup. Christian Pulisic will lead the attack of USA. Gio Reyna, Weston McKennie and Sergino Dest will have a significant role in the squad after having a greater exposure in top 5 European leagues. DeAndre Yedlin’s experience will come in handy to this relatively young and inexperienced squad.

Chris Richards of Crystal Palace missed out due to a leg injury that has kept him out since August. Zack Steffen, who went on loan to Middlesbrough for playing time ahead of world cup doesn’t make it to the squad. Steffen was expected to be the first choice keeper for Berhalter, but contrary to that the coach bets on Turner.

“I think in some of the cases it’s more about what we have than what we don’t have. With the three goalkeepers we have on the roster we feel great,” Berhalter said. He added that “Final-roster decisions are always difficult, and we appreciate everyone’s contributions who helped us get to this point.”

“We believe we have a talented group, a strong team spirit, and one that is ready to compete. We are extremely proud and honoured to represent the United States and appreciate all the amazing support from our fans as we head to Qatar.” 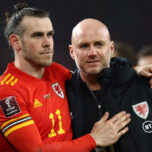 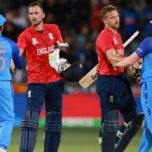