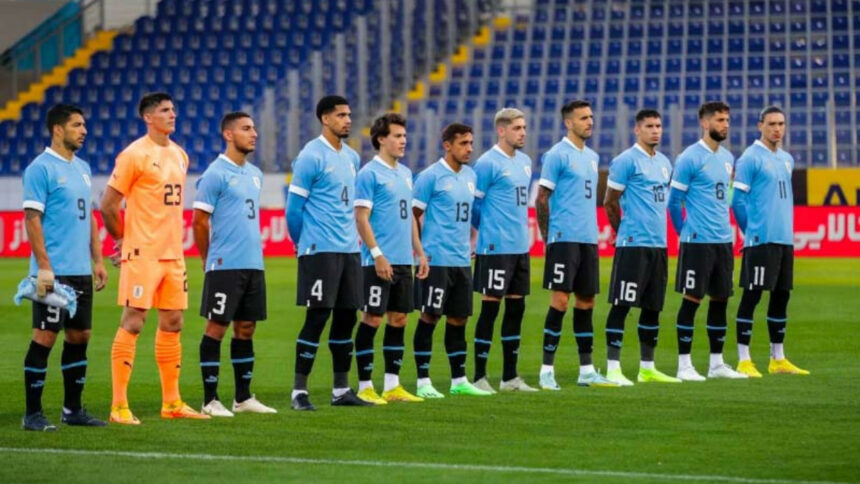 Veterans leading for one last time

Former Barcelona striker Luis Suarez and Valencia’s Edinson Cavani head into their fourth and probably final world cup. With both the strikers crossing 35 years, they are expected to step aside and Darwin Nunez to begin a new era. Suarez and Cavani are the top two leading goal scorers of Uruguay with 68 and 58 goals respectively. Uruguay captain Diego Godin, defender Martin Caceres and goalkeeper Muslera have been the pillars of La Celeste along with Suarez and Cavani. This world cup is expected to be the last for Uruguay’s veterans. Jose Gimenez and Sebastian Coates are the other two Uruguay players from the squad with world cup experience.

With the veterans set to bow out from the national set-up anytime soon, the baton is getting passed to the next generation of La Celeste. Real Madrid’s Federico Valverde, Liverpool’s Darwin Nunez and Barcelona’s Ronald Araujo will become the face of Uruguay national team. Valverde has been at the form of his life with impressive performances for Madrid over last few weeks. Darwin Nunez will have to take over the goal scoring duties from El Pistolero and El Matador. The Liverpool striker hasn’t fired as expected this season but will come in handy at Qatar for Uruguay. Araujo is recovering from a surgery and will be available to play once he receives medical green light. The Uruguay centre back will be a key figure in coming days with the kind of form he has displayed with Barcelona.

Uruguay’s squad has a surprise inclusion of Manchester United’s Facundo Pellistri. The youngster made it to the squad despite lack of game time at United. 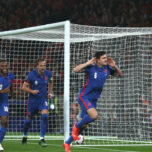