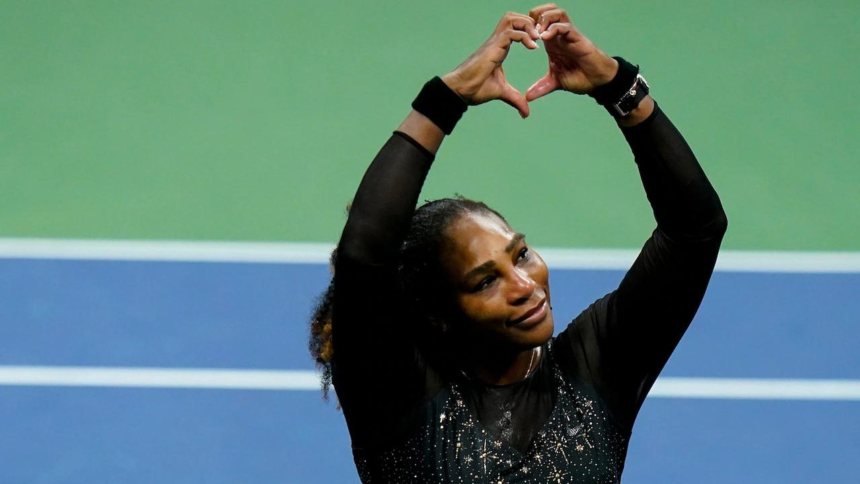 “It’s been a fun ride,” a tearful Serena Williams said as she accepted the roaring screams of 24,000 ecstatic fans at Arthur Ashe Stadium.

Her professional tennis career ended after 27 years, 23 major titles, and just over 1,000 matches.

The good news for the millions who adore her is that she did it in style. There was no whimpering here, just the bang of aces raining down from her racket as she pushed Ajla Tomljanovic of Australia past the three-hour mark.

The drama was as tense as it had been during Williams’ final performance at Wimbledon, almost ten weeks ago, when she lost in a deciding-set tie-break to Harmony Tan.

She managed to hang on to the final moments of her tenure with an iron grip this time. In the deciding set, Tomljanovic served for the match at 5-1 and moved to 40-30 with reasonable ease. Then came the resistance, with Williams yelling and slamming Tomljanovic’s serve back past her.

Four more match points passed as Williams continued to produce world-class groundstrokes as if she were at her peak. To Tomljanovic’s credit, she stayed calm in the face of what may have been the loudest cheers ever heard in this stadium.

At the sixth attempt, Williams put one last forehand into the net and the match was over, 7-5, 6-7, 6-1. It was the first time she had gone over three hours at the US Open, though her time of 3 hrs 5 min fell just short of her time of 3 hrs 11 min against Tan at Wimbledon.

The opposition’s and the match’s standards were significantly higher than they had been on that memorable night on Centre Court. While Tomljanovic’s ranking is unremarkable, she is an unusually clean ball-striker who delivers a heavy punch off both wings.

Tomljanovic also handled the on-court interview with grace, telling Mary Joe Fernandez, “I’m sorry because I love Serena just as much as you guys.” What she has done for me and the sport of tennis is incredible, and I never imagined I’d have the opportunity to play her in her final match. “

“Simply the best,” said the stadium DJ, as the players held hands and prepared for their post-game chat. On a night when the US Open broke attendance records for the third time in this amazing week, fans waited to hear their thoughts.

“These are happy tears, I guess,” Williams said as she thanked her parents. I’m not sure. And I wouldn’t be Serena if it weren’t for Venus, so thank you. Serena Williams exists solely because of her. “

She also showed up to leave some wiggle room on whether or not this was her final match. When Fernandez asked if she was willing to reconsider, she said, “I don’t think so, but you never know.”

“It takes a lot of effort to get here,” she stated. I’m still capable. That is far from the case. I’m ready to be a mother and explore a different Serena. I’m still very young in the world, so I want to have a little bit of life while I’m still walking. “

“I’m going to rest tomorrow,” she said, “and then I’ll probably spend some time with my daughter.” After a brief moment of thought, she added the punchline. “I believe I’ll be karaoke-Ing tomorrow.” 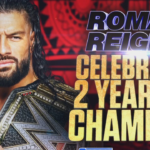 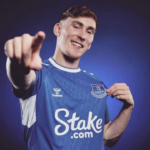