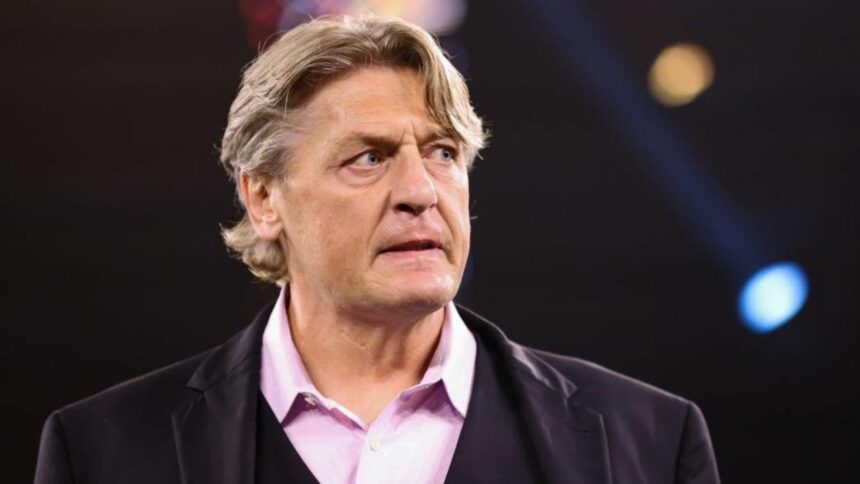 William Regal who was recently part of the black pool combat club in AEW has resigned and returns to WWE. According to recent reports the former world champion has been given a higher position in WWE after he was rehired by WWE under Triple H as the new head of WWE.

“WWE sources have confirmed William Regal has officially come to terms on his new position with the company and will start the first week of January. We are told Regal will have a Vice President position in the company when he returns, but we have not heard what his official title/role will be”.

Regal before leaving WWE was the General Manager in NXT. He was right by Triple H’s side when NT started. Regal has played a major role in building NXT and next generation of superstars.

AEW Head Tony Khan in a recent interview after the AEW show revealed on the reason’s behind regals’ departure.

“I got a message from Regal, asking if we could talk. He said I made time to talk to him. I went outside the hospital, I’m sitting on the park bench in front of the Mayo Clinic, and we had this really long and good talk. It was very positive. He really had good intentions for why he wanted to go back, and it made a lot of sense to me why he would want to work with his son and be with his son.”

“He said to me, and it made sense, ‘Given where you’re sitting right now, does it make sense to you why I would want to go back and be with my son?’ At that point, where I was sitting, it really did make a lot of sense and the last thing I wanted to do in that moment was prevent any parent and any child from being together.”

The amin reason for Regal to rejoin WWE is to be with his son Charlie Dempsey who is part of the NXT roster, like the last time Regal will not be on Tv but will be working at a much higher role behind closed doors. 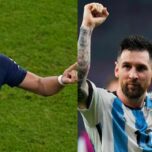 “He Could Be The Best Player At The World Cup.” Ronaldo Makes His Choice Between Kylian Mbappe And Lionel Messi.
Next Article 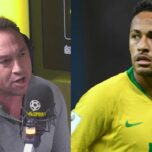