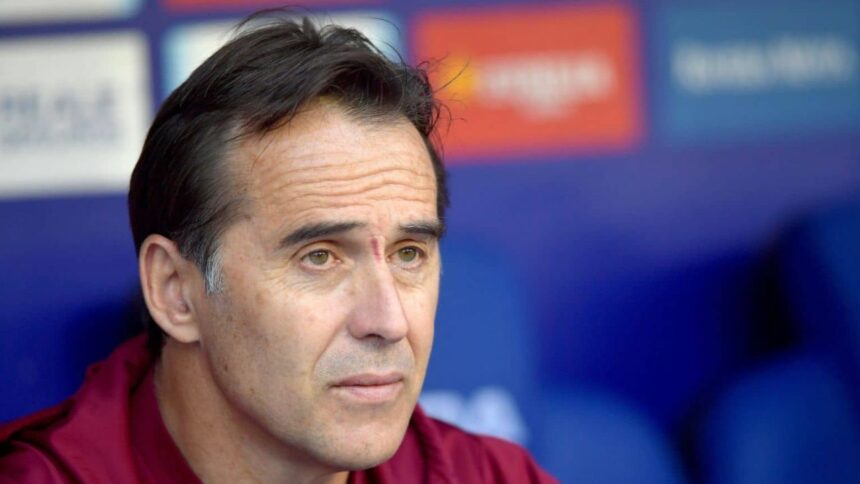 The 56-year-old Julen Lopetegui had initially turned down a move to Molineux last month due to his father being ill. But Lopetegui is now back in the frame and Wolves are increasingly confident of landing their man after three attempts.

The former Real Madrid and Sevilla boss could be announced before the World Cup break but it remains to be seen if he will take charge of any games before then.

However, Wolves look set to finally end their chase with Julen Lopetegui having originally been close to moving to Molineux in 2016 before he became Spain manager.

Wolves turned to QPR’s Michael Beale after Julen Lopetegui decided against joining them in October, only for Beale to perform a U-turn and opt to stay at Loftus Road.

They then said caretaker boss Steve Davis would take charge until 2023, although an appointment before the end of the year was always a possibility – especially after they were then thumped 4-0 at Molineux by fellow strugglers Leicester City.

Julen Lopetegui won the Europa League with Sevilla in 2020, beating Wolves 1-0 in the quarter-final, while he spent two years in charge of Spain before joining Real Madrid in 2018, although he lasted just 138 days at the Bernabeu.

Wolves have been looking for a new manager since Bruno Lage was sacked at the start of October. The club acted after a poor 2-0 loss away at West Ham, which left Wolves in the relegation zone with just one win from the first eight Premier League games at the time.

Lage had been under increasing pressure, with the mood among the fan base turning sour in recent weeks – particularly after the defeat to the Hammers.

The 46-year-old had a good start to life at Wolves last season as the club challenged for European football, before a terrible end to the season saw them slip to 10th. Despite a big turnover in players this summer, that poor run continued into this season. 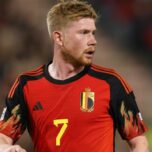 Is Qatar going to be Kevin De Bruyne’s last World Cup?
Next Article 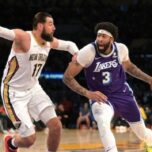