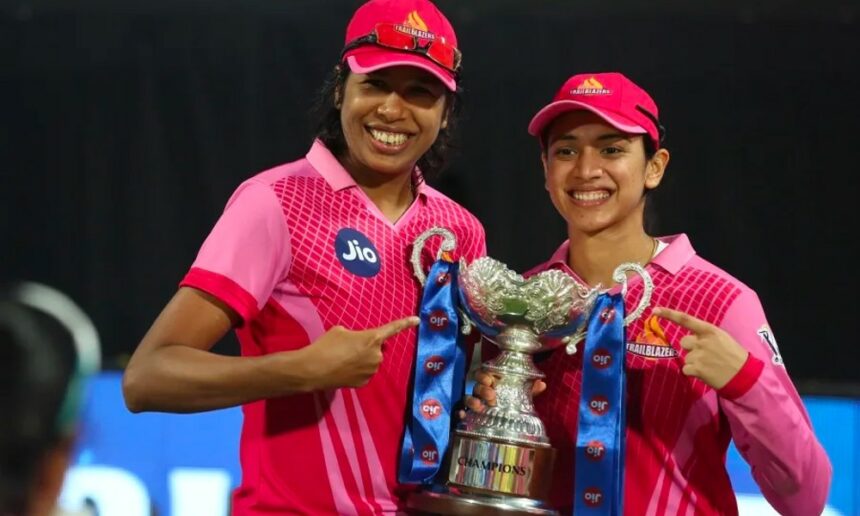 The women's IPL will get underway next month. Credit: Twitter

The WIPL, which will get underway from this year, will have five teams competing for the first three years. The teams have no provision for icon players. The BCCI has set the salary cap at Rs. 12 Crore. In the subsequent four years, the fund size will see an annual increment of Rs. 1.5 crores.

Following the first five-year cycle, the salary cap for the Women’s league will reach Rs. 18 crores.

The BCCI will unveil the five women’s IPL teams on January 25th.

BCCI hasn’t announced the start date of the inaugural edition of the league. As reported, the WIPL will be head ahead of the IPL. As per reports, the Women’s IPL will start in the first week of March.

Though the women’s league is getting underway after over a decade since the IPL started, this comes as a big boost to women’s cricket. Viacom18 baaged the media rights for the Women’s IPL for a whopping amount of Rs. 951 crores.