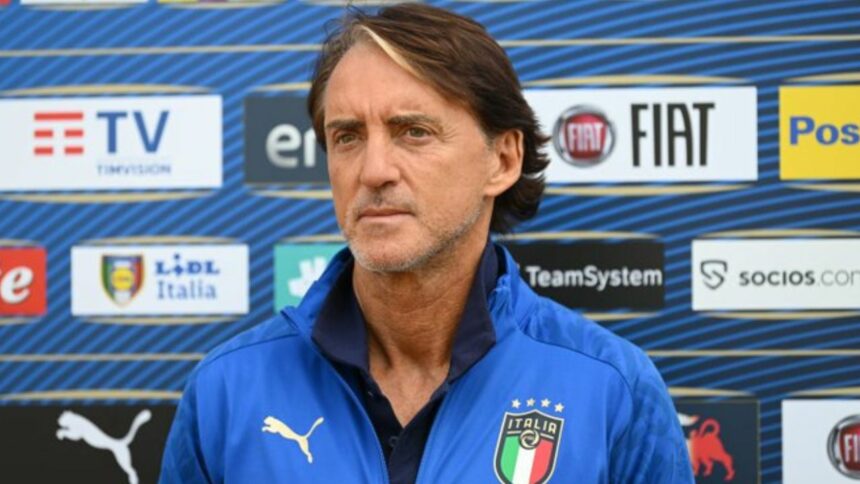 Roberto Mancini explains why Gianluigi Donnarumma is flourishing for Italy thanks to PSG and why the future is bright for the Azzurri. ‘I’ve been working on the ‘new’ Italy for a while already.’

The Azzurri won the Group of Death, which saw England relegated and Germany finish third, thanks to their 2-0 victory in Budapest with Giacomo Raspadori and Federico DiMarco goals.

That was the result allowing them to leapfrog Hungary and secure their place in the Final Four, which will be played in the Netherlands next year.

“It was a difficult game,” Roberto Mancini said in his press conference with a very croaky throat.
It was all perfect until the final 20 minutes.

We need to improve our ability to control the game for 90 minutes, as we worked so hard to be 2-0 up, so suffering like that in the final 20 minutes just makes no sense. We should’ve kept pushing for a third goal.

I lost my voice – Roberto Mancini

“I lost my voice because I was shouting so much in the final 20 minutes…”
Donnarumma came to Italy’s rescue to keep a clean sheet with a triple save, then used his legs to keep out a header from point-blank range.

“Gigio did well, you can tell that he’s playing regularly at Paris Saint-Germain now and that sense of confidence shows. I am happy, because I wanted to get these two victories over England and Hungary to qualify, and we put in two good performances.”

The move to a 3-5-2 formation seems to have made a big difference, giving Italy more balance and making the most of their wing-backs.

“DiMarco did well, he attacked, defended, and has a really clean way of crossing the ball. I don’t have a basic tactical system, we can play in any system, it’s just a question of practice. Many of the players in the squad already play 3-5-2 at the club level.

“A few things change; for instance, the two strikers are much closer together than in a 4-3-3, and the defense also moves. The wing-backs pushed well today and it’s good to have options we can choose from.”

Hungary nonetheless finish second in the group and was applauded at the final whistle by their fans, aware of how Marco Rossi’s team surpassed all expectations.

“The fans were extraordinary, they cheered on Hungary from start to finish and I want to thank them for their applause towards us too. Marco Rossi is doing an amazing job, it’s not a fluke if you beat both England and Germany.”

“There were players on the bench today and could feature then, but this is generally the squad. It’s not about experiments, I’ve been working on the ‘new’ Italy for a while already. Qualification for the Final Four might not seem like much right now, but in June it might seem better.”

There are many veterans in defense, but in attack Raspadori and teenager Wilfried Gnonto bode well for the future.

“We had two kids up front tonight, so if these lads maintain that quality and improve over the next two years, they can become devastating.” 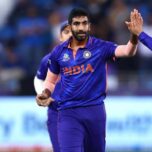 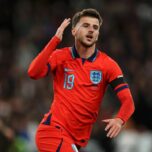