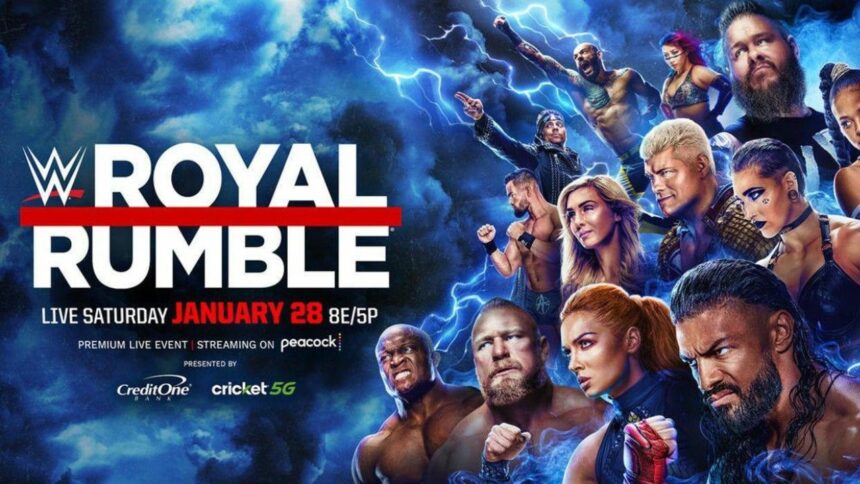 Over the years, the Royal Rumble has become one of the most popular and anticipated events on the WWE calendar. Every year, the Royal Rumble match features some of the biggest names in professional wrestling, and the winner of the match is highly coveted by not only the WWE Universe but by other wrestlers in the business as well.

The 2023 WWE Royal Rumble will take place on Saturday, January 28, 2023 at Alamodome in San Antonio, TX. The match is scheduled at  5 PM PST /8 PM EST and 7 PM central in United States, 1 A.M in United Kingdom. In India the show begins on 29 January, 6.30 AM IST with the kickoff show scheduled at 5:30 AM IST. The match will feature 30 of the top WWE Superstars in a battle royal, with the last man standing declared the winner.

The 2023 Royal Rumble promises to be an exciting and action-packed event. It will feature some of the biggest names in the business, and the anticipation of who will win the match is sure to be high. It will be a great opportunity for fans to see the best of the best in professional wrestling compete for the top prize in sports entertainment.

So mark your calendars for Saturday, January 28th, 2023 in and don’t miss the WWE Royal Rumble. It promises to be an exciting and memorable event for both the WWE Universe and the wrestlers involved. Get your tickets early and join the WWE Universe for an unforgettable night of sports entertainment. 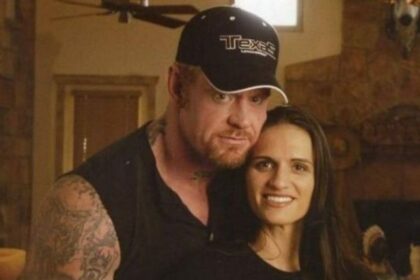