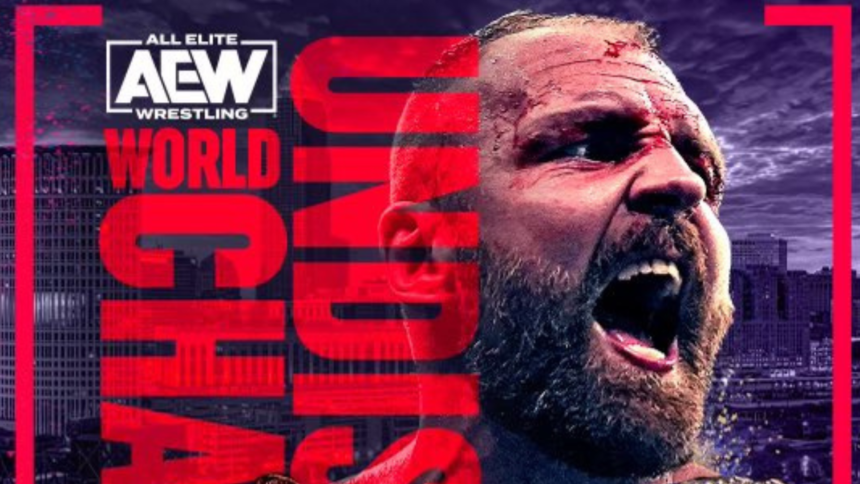 Punk hit Moxley with a roundhouse kick early on, but he seemed to re-injure his left foot in the process.

This allowed Moxley to completely control Punk in this match. For the win and the belt, he finished him off with a Paradigm Shift.

CM Punk’s loss was reportedly attributed to his leg injury, as Moxley took advantage of an early ankle injury, but it’s likely that this was a form of punishment from CM Punk, stemming from the drama behind his apparent shoot promo against Hangman’s Adam Page the latter week.

Punk’s quick loss wasn’t even in the main event of AEW Dynamite as it took place at 18:00 P.M. PST.

At a newsworthy AEW Dynamite, Thunder Rosa also announced that she was injured, forcing AEW to crown an interim Women’s World Champion at AEW All Out.

In his first promo since returning, Punk reiterated an alt-hurt while addressing Page’s comments about saving AEW from CM Punk.

Read More: Chris Jericho is set to take on Bryan Danielson for the 1st time in 9 years at AEW All Out 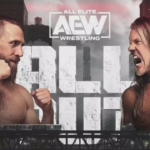 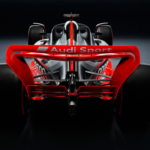 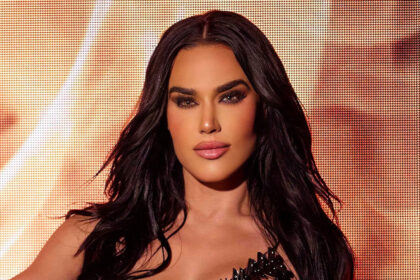 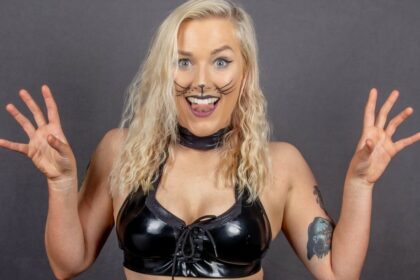 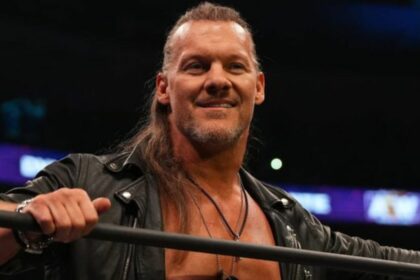