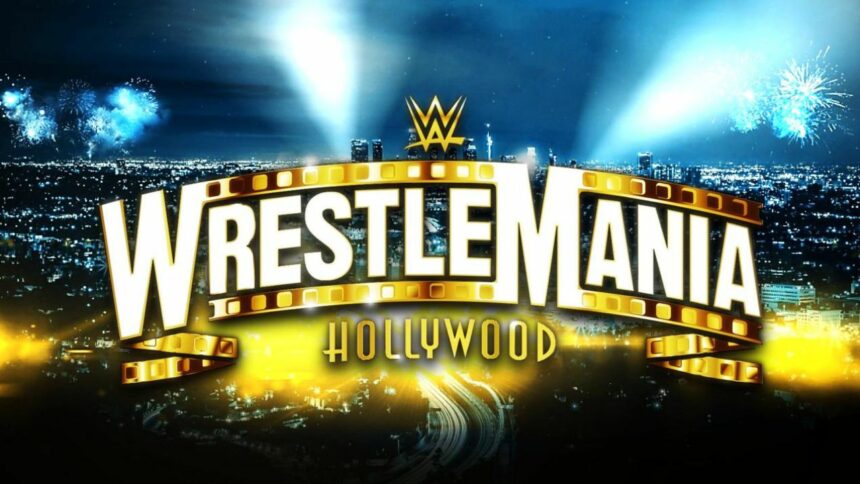 WrestleMania 39 will be held April 1-2, 2023. “WrestleMania goes Hollywood” is its marketing tagline. SoFi Stadium in Inglewood, California, will host WrestleMania 39. WrestleMania 37 was initially set for this venue, but the COVID-19 pandemic forced a change. No complications should arise this time.

The SoFi Stadium is considered one of the most innovative and cutting-edge indoor stadiums in the United States. Continue reading if you’re wondering about the stage which will host the Grandest Stage of Them All in 2023 and want to learn more about it.

SoFi Stadium can hold 70,240 people. It is an indoor stadium with a permanent roof. It’s home to the Los Angeles Rams, the Los Angeles Chargers of the NFL, and the annual LA Bowl.

WrestleMania 39 is expected for several reasons. The next event will be the year’s best wrestling tournament. It will be the first WrestleMania following Vince McMahon’s departure, making it the first event of its kind under Triple H’s leadership. There are additional key components of the upcoming event.

In the days preceding the show, several rumors circulated. The most anticipated match is between The Rock and WWE Universal Champion Roman Reigns. The retired wrestler was questioned about wrestling against the WWE veteran. He stated he would be intrigued if WWE could do it.

“Bro, I don’t have anything to do with booking the performance. I’m willing to talk to anybody about anything. If it works out, you can count on me to be prepared. “I’ve been in a very good rhythm where these opportunities have come to me, so I hope they’ll just continue to do that,” said Reigns.

The first two days of April will be dedicated to WrestleMania 39. It will be a barnburner of an event with numerous top-tier matches and interesting tales. 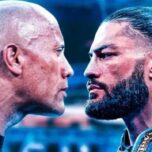 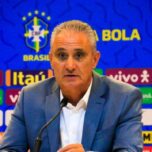