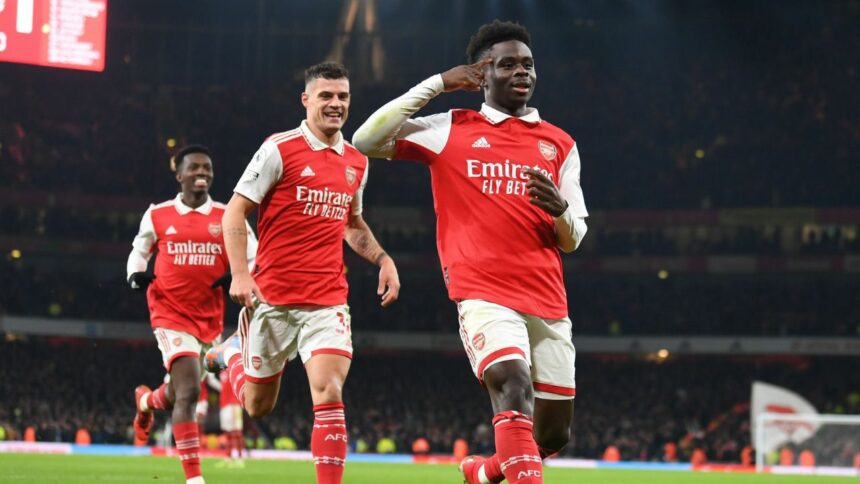 Arsenal are leading the Premier League title race at the end of matchday 21 with 50 points from 19 games. Defending champions Manchester City are 5 points behind the Gunners at second spot. Eddie Nketiah’s 90th minute winner for Arteta’s boys against Manchester United saw Arsenal maintain their lead in the title race. The next league game is only ten days later with FA Cup fixtures and EFL Cup semi-finals set to be played in that time frame.

Contents
Arsenal leading the title raceCup fixtures for next one week

Matchday 21 opened with the fixture of Liverpool against Chelsea at Anfield. Jurgen Klopp was set to oversee his 1000th managerial game which ended up in a draw. Both Liverpool and Chelsea are currently going through a rough patch of form and are finding themselves at 9th and 10th spot respectively with 29 points each. Brighton walked away with a point in their away fixture against Leicester which ended in 2-2 draw. Aston Villa won the game 1-0 against Southampton. Bowen’s first half brace saw West Ham sail past Everton with a 2-0 victory. The result of the fixture sealed the fate of Lampard’s tenure as Everton coach. The former Chelsea midfielder was sacked with immediate result. This matchday witnessed three more draws with two of the fixtures ending up goalless.

Manchester City faced Wolves at the Etihad stadium in high spirits after a second half comeback against Spurs. The Cityzens scored three past Wolves courtesy Erling Haaland hat-trick. The Norwegian striker leads the golden boot race with 25 goals with the closest competitor Kane trailing behind by 9 goals. Gunners hosted the Red Devils at Emirates stadium. Rashford scored the opener for the visitors and Nketiah equalised within few minutes for Arsenal. Saka got his name onto the scoresheet with Gunners taking the lead. This time, Manchester United pulled back an equaliser within few minutes thanks to Lisandro Martinez. Arsenal were dominating the second half and the much expected winner came at the 90th minute. Eddie Nketiah was the hero of the night at the Emirates stadium whose brace sealed the fixture in Arsenal’s favour. Harry Kane’s goal was enough for Spurs to pick 3 points away at Fulham.

Cup fixtures for next one week

There is still 10 days gap for matchday 22 of Premier League to begin. The FA Cup 4th round fixtures and two legs of Carabao Cup semi-finals takes over for the next few days. Manchester United, Newcastle United, Southampton and Nottingham Forest are the final four in EFL Cup. Manchester City will take on Arsenal in the FA Cup fixture. Liverpool, Manchester United, Brighton, West Ham, Leeds and Leicester are some of the other PL clubs to be playing in FA Cup 4th round. 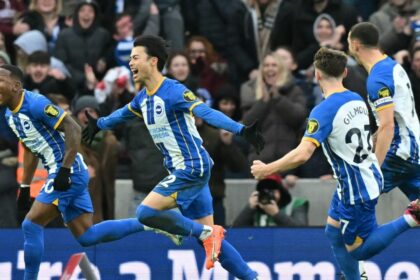 FA Cup 4th round : Manchester clubs progress, Arsenal and Liverpool out of the competition 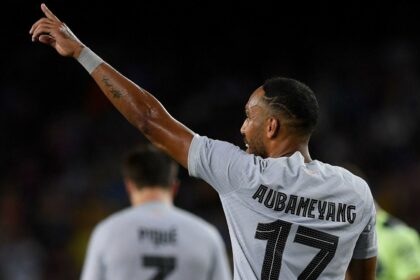