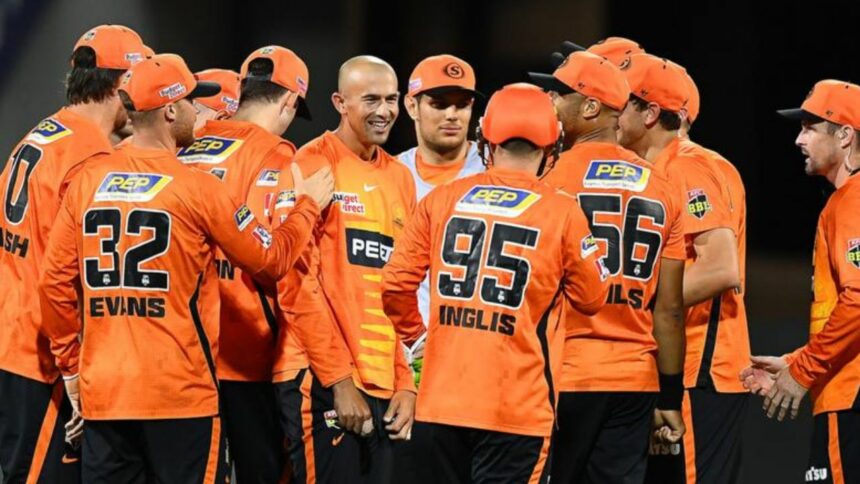 It goes without saying that Perth Scorchers are currently the tournament favourites. Till date, they
have won 77 out of 130 matches, the most by any team in the BBL. Furthermore, they are also the
most successful team in the league’s short history, having won the title four times. The most by any team. Faf Du Plessis is the latest to be part of the Perth Scorchers squad for the 2022-23 edition.

Perth Scorchers are a force to reckon with such an impressive track record. The defending champions, it is also likely that they may find themselves in pressure situations to deliver. But with the addition of prolific game changers like Faf du Plessis coupled with Ashton Turner and Cameroon Green who are known to use the long handle very well, they can surely put that thought to rest.

However, they have recently been rocked by an injury scare involving Mitch Marsh & Phill Salt who have been ruled out of the entire season with one requiring recovery from surgery and the latter sustaining a ligament injury on his left shoulder. Their replacement and Perth Scorchers Squad updates are yet to be announced.

“I am really excited to be signing with Perth Scorchers. I think the first thing that jumps to mind is that Perth is four-time champions, which is very impressive. Any player who plays around the world wants to win competitions, so it is a great franchise to be part of.”

“I am also keen to come in and learn. It is important to learn from other people and organizations, and find out why they are successful. I am also excited to share my experiences and the things I have learned, and hopefully, that can be a great combination.”

“Looking from afar, it looks like Optus is probably the quickest wicket in the world. Watching the World Cup, the bounce looked very, very steep. Obviously, the wickets in South Africa and Australia are quite similar with more pace and bounce than spin, so it is something I have grown up with and I am looking forward to playing in Perth this summer.” 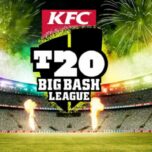 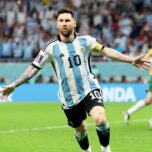