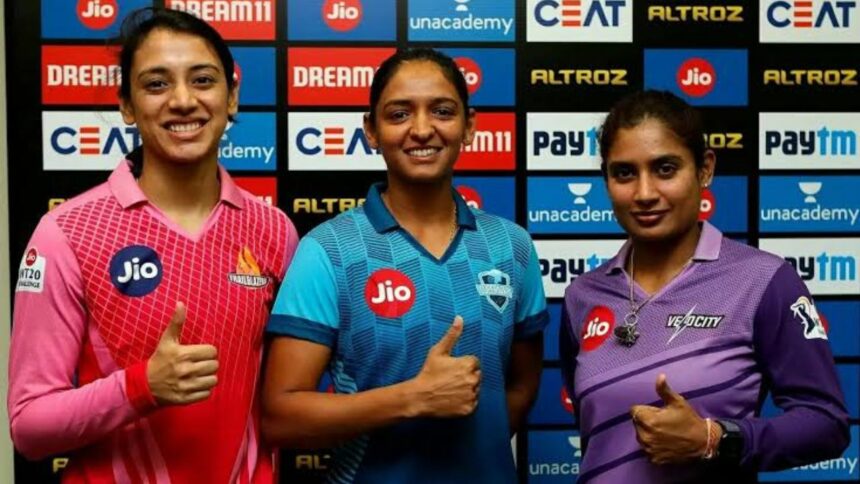 The franchises are being offered a generous revenue share initially by the BCCI. As per the Invitation To Tender (ITT), the revenue sharing arrangement is set to be 80-20 in the first five years, i.e from 2023 to 2027.

Thereon, for the next five years, i.e. 2028-2032, the arrangement will be 60-40. Finally, following that the arrangement will be settled at 50-50. The final settlement between the BCCI and the franchises will settle at 50-50 from 2033 onwards. It will follow the similar settlement as that of the IPL. Though the Indian Premier League started with the similar 50-50 pattern from the onset.

The much-awaited Women’s IPL will be launched in March this year with five teams and thereon after three years the league will be expanded to six franchises.

Meanwhile the women’s IPL media rights is reportedly set to be auctioned off on Monday (Jan 16th). The league, which will be held in T20 format, will see five teams, with players being picked via an auction. The player auction for the inaugural women’s IPL is set to be held in February by BCCI. As reported the deadline for Indian players to register for the auction is set at 5pm IST on January 26.

While the IPL got underway in 2008, this will come as a big boost to women’s cricket as the wait for the women’s IPL league is finally over. The league will be held in March, before the 2023 edition of the IPL gets underway. 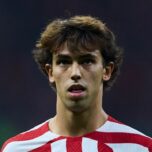 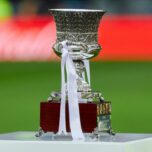