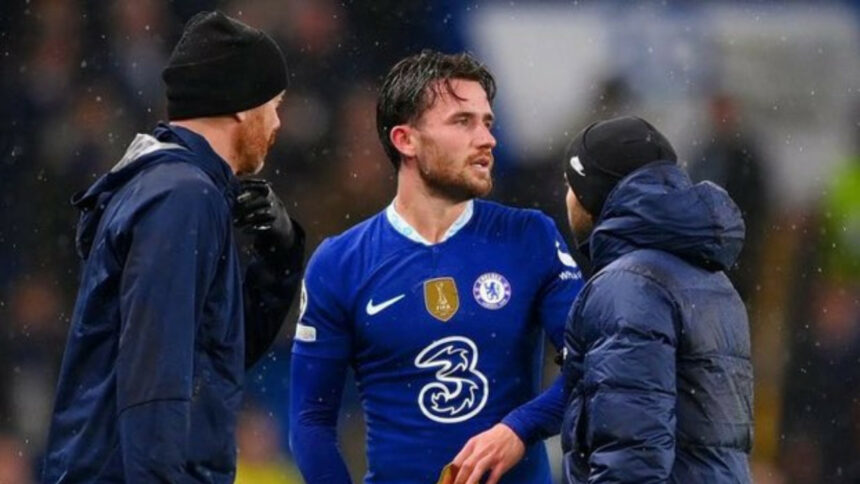 Ben Chilwell suffered from a hamstring injury and is ruled out of World Cup with just two weeks for the tournament. The English left back got injured during Chelsea’s champions league fixture against Dinamo Zagreb.

English left back Ben Chilwell started for Chelsea for their final group stage fixture in the Champions League. Chilwell played the entire game and pulled his hamstring at the injury time. He left the field in pain.

Medical team took a scan immediately. Chilwell is out of the World Cup after reports confirmed a hamstring injury. The club’s official statement in their website reads : “Following the injury sustained in our recent game against Dinamo Zagreb, Ben has undergone a scan on his hamstring.”

“Results show that Ben has suffered a significant injury and the defender is unfortunately expected to miss the World Cup. Ben will now begin a rehabilitation programme with the club’s medical department.”

Chilwell left the field with some help from the physios. The left back left the Stamford stadium on crutches.

Chilwell out of World Cup

Chilwell pulled his hamstring with just two-three weeks left for the World Cup. His injury is a big blow for England’s world cup preparations. Ben Chilwell ruled out of the World Cup. England will have to make use of Luke Shaw to solve the left back issues. Chilwell has represented English national team 17 times and has a goal. Chilwell was a part of the Euro 2021 squad where England made it to the finals but didn’t get any game time.

Ben Chilwell is ruled out for Qatar and now this opens up a possibility of Kieran Trippier being deployed as a left back. Saka is also an option to occupy the wide position in Chilwell’s absence. Southgate will announce the squad for World Cup on 10th of November. He has a headache with respect to full backs as his main preferences are out injured. With Reece James and Kyle Walkers already suffering from injuries, English coach needs to decide whether to go for specialists or versatility. Chilwell was out injured for a long duration with a ruptured ACL. The English left back started the season with 9 appearances in league for Chelsea and one assist to his credit. 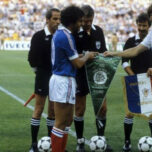 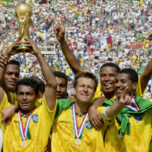