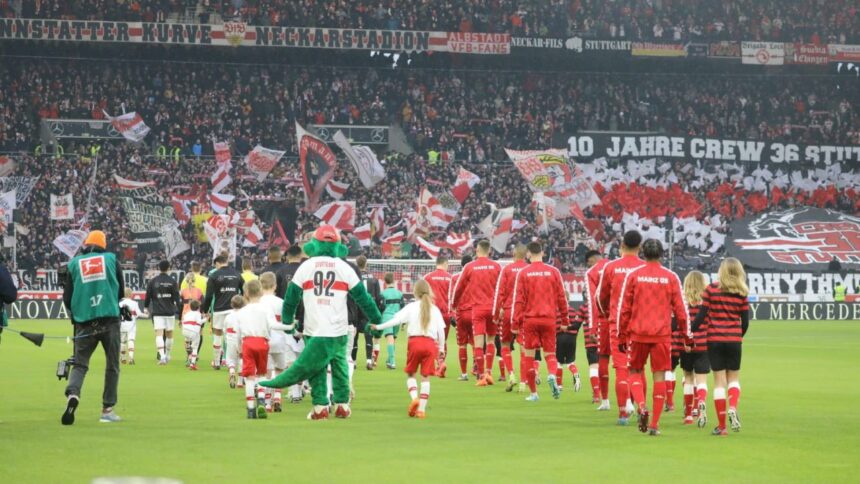 German top flight football league Bundesliga is back with a bang after being paused for 2022 FIFA World Cup. Bundesliga is the last of Europe’s top 5 league to resume back post World Cup break. Match day 16 of Bundesliga saw some high scoring and closely contested games on its first week of resumption. Mid week fixtures are scheduled for match day 17 on Tuesday and Wednesday (24th and 25th January 2023).

Contents
Bundesliga back after breakLeague standings as it stands

Bundesliga back after break

Match day 16 of RB Leipzig v Bayern Munich fixture at Red Bull Arena kicked-off the resumption of Bundesliga on 20th January 2023. The Bavarians took the lead in the first half thanks to Choupo-Moting. Halstenberg scored the equaliser for Leipzig in the 52nd minute. They shared the spoils with a 1-1 result at full time. Eintracht Frankfurt won their fixture 3-0 at home against Schalke and sit at second spot in the league table. Union Berlin coasted to a 3-1 victory against Hoffenheim to keep the pressure at top four. Wolfsburg and 1.FC Koln won their fixture with a big margin of 6-0 and 7-1 against Freiburg and Werder Bremen respectively. Stuttgart and Mainz shared a point each at Mercedes Benz arena.

A 7-goal thriller at Signal Iduna Park ended in favour of Dortmund at 4-3. Augsburg scored thrice while trailing by a goal to keep the game alive before conceding a fourth and final goal of the match. Gio Reyna scored the winner at 78th minute, two minutes after Augsburg scored the equaliser. The fixture marked the debut of Sebastien Haller for Dortmund, who returns to football field after being out for six months due to cancer diagnosis. Haller has successfully recovered from cancer after chemotherapy and two surgeries. The striker was applauded by his teammates, opposition players and fans of both home and away section. Leverkusen picked up all 3 points at Borussia Park after narrowly escaping Monchengladbach’s comeback. Xabi Alonso’s men managed to prevent Gladbach from equalising at final moments of the game with a 3-2 victory.

League standings as it stands

Bayern Munich are leading the table with 35 points, 5 more than the next placed team. Frankfurt, Union Berlin and Freiburg have 30 points each. Frankfurt takes the second place with a higher goal difference followed by Union Berlin and Freiburg. Leipzig is at 5th spot with 29 points and Dortmund is at 6th with 28 points. Stuttgart, Hertha and Schalke are in relegation zone with Augsburg and Bochum barely scraping to the safe zone. 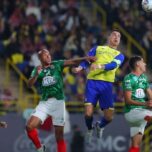 Ronaldo faces criticism after lacklustre debut for Al-Nassr
Next Article 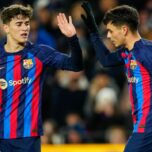 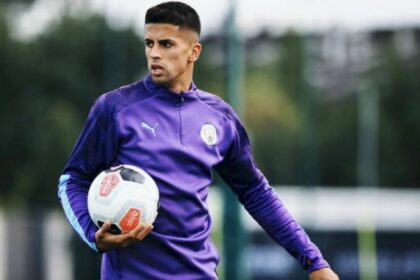 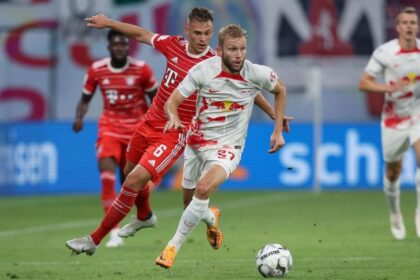 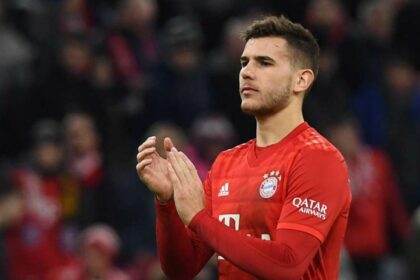 Lucas Hernandez back from injury lay-off