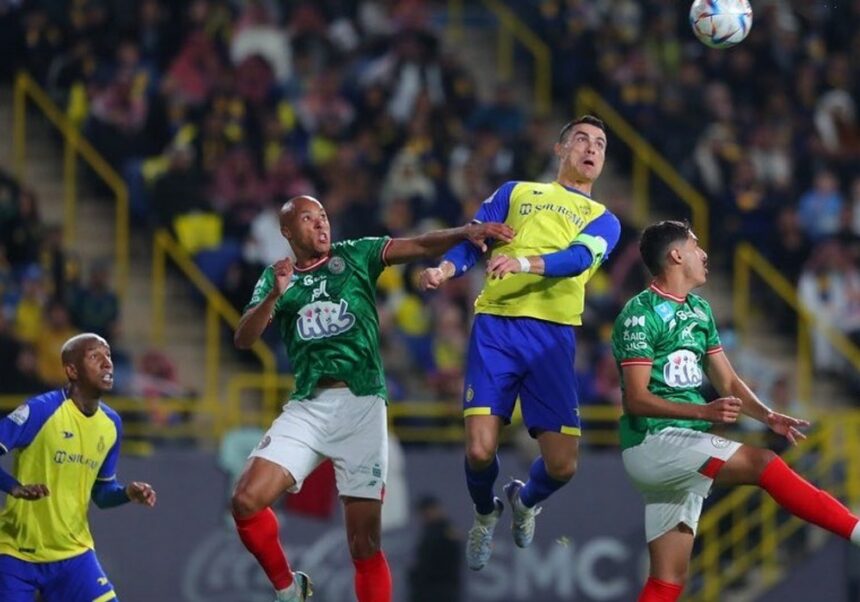 Cristiano Ronaldo failed to fire on his debut for Al-Nassr. After Ronaldo put up a lacklustre show during Al Nassr’s Saudi Pro League match against Ettifaq, fans and critics lashed out at the Portuguese playmaker.

After his time at Manchester United came to a bitter end, Ronaldo grabbed the headlines with his move to the Middle East. Many claimed that this was the end of the road for the five-time Ballon d’Or winner, but Ronaldo had said he was far from done. But following his show in his debut game, fans launched an attack on Twitter.

Though Rudi Garcia’s team clinched a 1-0 win over Ettifaq, Ronaldo put up a mediocre show. Anderson Talisca found the back of the net for Al Nassr, scoring the winner on the 31st minute. Though he featured for the full 90-minutes, he had only one shot on target.

Following his lacklustre display, fans went on a rampage on Twitter. Many fans said that the 37-year-old Ronaldo was finished as a footballer and should hang up his boots.

One social media users wrote on Twitter, “@TeamCRonaldo Ronaldo can’t even score in a non professional environment. He is well and truly dusted as a football player. Retirement should be his priority.”

Many fans even mentioned forgetting about Ronaldo’s debut, as they were focussed on the important Premier League games. “@Stav10M @stavfps Bro I was so focus on the Arsenal game I didn’t even know Al Nassr was playing.”

Though the criticism came in thick and fast, the Portuguese player may need time to settle into the lesser-known Saudi league. Having plied his trade across the top leagues in Europe, Ronaldo has ventured into completely new territory. Venturing into the Middle East, the Portuguese great will also take time to fit in as he faces a multitude of challenges.

Following the match, Al Nassr returned to the top of the table, with 33 points from 14 games. 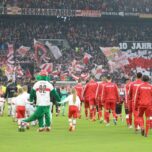 Bundesliga back with a bang after FIFA World Cup break