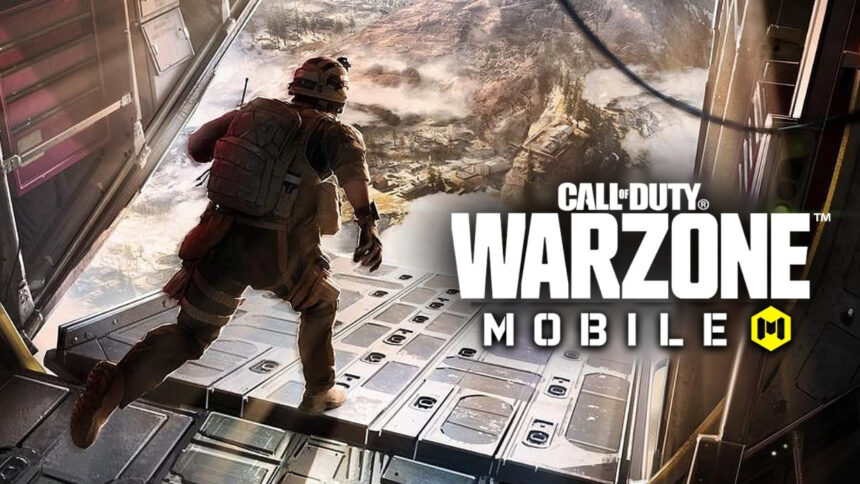 Call of Duty Warzone Mobile was an instant hit not only with Call of Duty players but also with the larger gaming community. Two years later, it has become an extremely popular entry in the franchise, and the developers marked the occasion by announcing Warzone’s mobile experience.

Discover what the game entails by reading about additional features, pre-registration, etc.

All “COD” fans are in a frenzy after renowned developer Activision revealed the arrival of Call of Duty: Warzone Mobile. The game seeks to establish itself in this area of esports, where “Battle Royale” is quite popular.

The Google Play store app has already started accepting pre-registrations for the game.

How do I pre-register for COD Warzone Mobile?

We do know that the eagerly anticipated game is scheduled to debut some time in 2023, even if Activision and the developers haven’t provided a precise release date.

Warzone Mobile will feature 120 player lobbies. The official gameplay is yet to be released.

An exciting aspect of Warzone Mobile is how related it will be to traditional Warzone. It has been two years since Call of Duty: Warzone was released, and Raven Software has most likely discovered a lot about what appears to work.

We know from leaks, particularly from COD Perseus, that Warzone Mobile will most likely include all the major playlist options, though they may be: Solos, Duos, Trios, and Quads.

Cod Perseus also revealed the estimated costs of loadout drops, UAVs, and other items — though these are always subject to change.

Maps that may feature in the COD Warzone Mobile

The developers of the game wrote in a blog post on May 11 that the content in the Project Auror Closed Alpha is not official and is subject to change.

We are just using mobile devices to access the game’s large-scale Battle Royale gameplay mechanics. As a result, when Warzone Mobile is released, we may see a completely new map. We will keep you updated as more data is available. 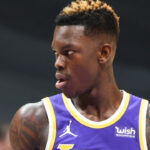 Dennis Schroder signs a one year deal with the Los Angeles Lakers worth $2.6 million.
Leave a review Leave a review