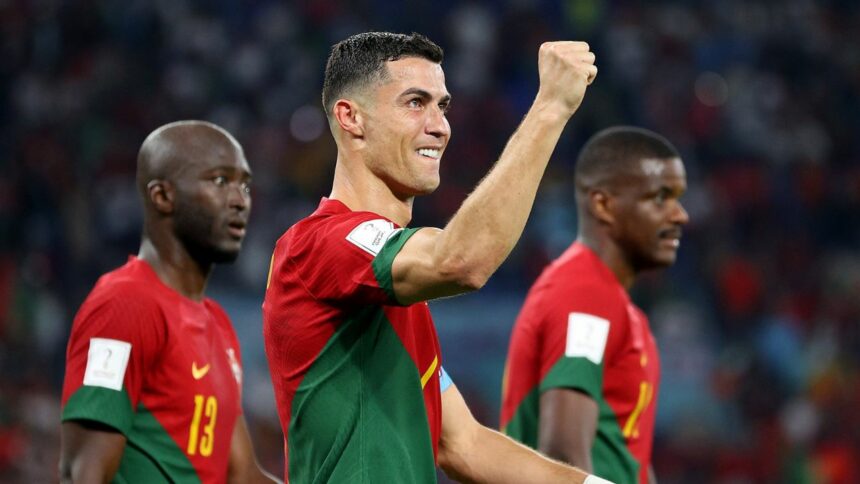 After parting ways with Manchester United in the English Premier League (EPL), Portugal captain Cristiano Ronaldo is expected to join a new club following the FIFA World Cup 2022 in Qatar.

Cristiano Ronaldo parted ways with Manchester United in the English Premier League (EPL) before the start of Portugal’s campaign at the FIFA World Cup 2022 in Qatar. After lashing out at Manchester United’s highest authority and  head coach Erik ten Hag in an interview, the Premier League giants agreed to mutually terminate Ronaldo’s contract at Old Trafford.

Ronaldo guided Portugal to the Round of 16 stage of the ongoing FIFA World Cup in Qatar within a week of becoming one of the biggest free agents in world football. According to the recent news, Ronaldo is unlikely to remain a free agent in the coming weeks. Former Juventus and Real Madrid star Cristiano Ronaldo is reportedly in talks with Saudi Arabian club All-Nassr.

Al-Nassr is reportedly willing to offer Ronaldo a €400 million contract extension until 2025. Ronaldo will earn €200 million per year if he signs a contract with the Saudi giants. According to the report, one of the Major League Soccer (MLS) clubs is also interested in signing Portugal Captain.

If Ronaldo ends up joining Al-Nassr after the FIFA World Cup, he will be paired with former Premier League star David Ospina. Between 2014 and 2019, the former Arsenal player was a member of the Gunners.

In an Interview on BBC Sport Saudi Arabia’s sports minister also hinted at Ronaldo’s transfer to the Middle East. “Anything is possible, I would love to see Ronaldo play in the Saudi league. It would benefit the league, the sports eco-system in Saudi and it will inspire the youth for the future. He’s a role model to a lot of kids and has a big fanbase,” the minister said.

USA and England advance to Round of 16
Next Article 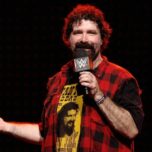 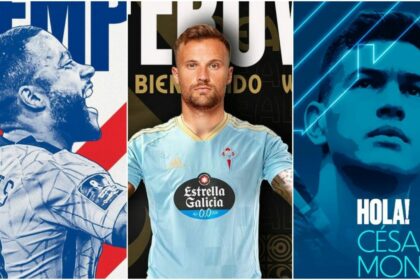 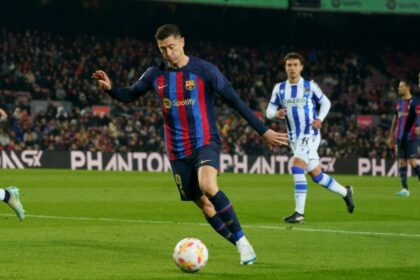 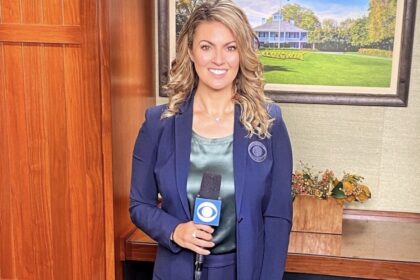