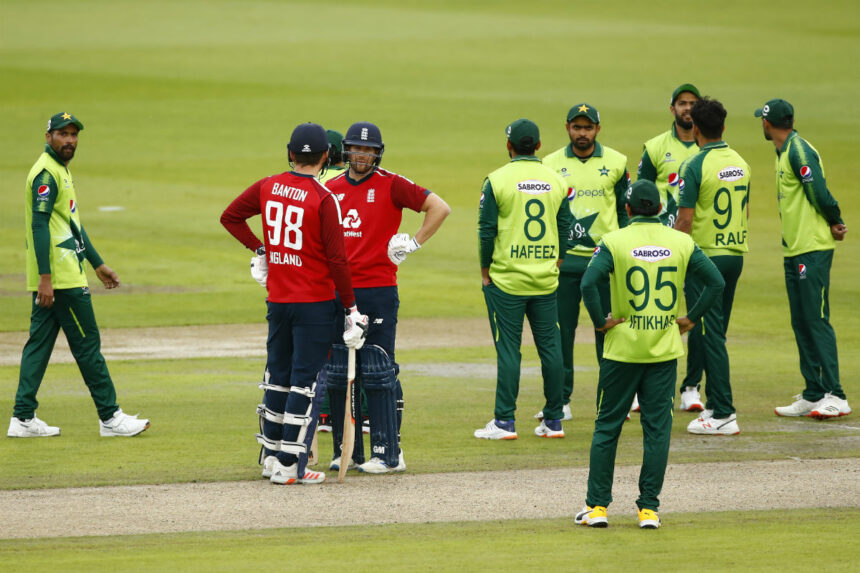 After 42 league matches, with many ups and downs, and after 2 semi-finals, we are left with 2 teams, Pakistan and England. The time has come to know who the champion of the ICC T20 World Cup 2022 will be.

Road to the finals (Pakistan):

Pakistan have been unpredictable in the ICC T20 World Cup. After losing the first two matches closely to India and Zimbabwe, there was too less a chance of a person thinking of them being in the finals.

The Babar Azam-led side did what they could control, defeating Netherlands and South Africa comprehensively.

But South Africa’s loss to the Dutch unit on the last league match day gave them an opportunity to make it through to the semi-finals.

Pakistan did take the opportunity from both of their hands by edging past Bangladesh in their final league match to become the fourth team in the semi-final.

Once you sniff to a team like Pakistan, then they are a difficult side to handle. With bowling being their strength, Pakistan restricted New Zealand to 152/4 in their allotted 20 overs.

When it needed the most, the out-of-form Babar Azam and Mohammad Rizwan came good, throwing the Kiwis away from the contest and becoming the first team to qualify for the summit clash.

With the way they have gone through the last couple of matches unless there is any injury or illness, no changes are expected from this formidable Pakistan unit.

Road to the finals (England):

England started off brilliantly, beating Afghanistan in their first group game. But then they faced a humiliating defeat at the hands of Ireland, thanks to persisting rain.

The nightmare continued for them at MCG, as rain played spoilsport in their next game against their traditional Ashes rivals, Australia, and ended up sharing points.

Since their net run rate was better than the rest of the teams- Australia, and Sri Lanka, the English team just needed to win their remaining two matches against New Zealand and Sri Lanka, which they did in style to make it to the semis.

Alex Hales and Jos Buttler with all guns blazing to shatter India and made the run chase of 169 look so easy. They mocked the Indian bowling to win the semifinal by 10 wickets with four overs remaining, setting the final dates with Pakistan.

Mark Wood was seen warming up with his full gas on, and looks like he is making a comeback in the playing XI, will probably replace either Jordan or Woakes. Given that Jordan had a good game against India, it will be Wokes who is likely to make way.

Malan has a net session and salt was warming the bench in the chase against India. it will be interesting to see who England prefers to bat at number 3. 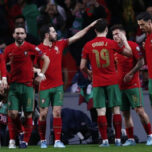 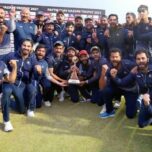