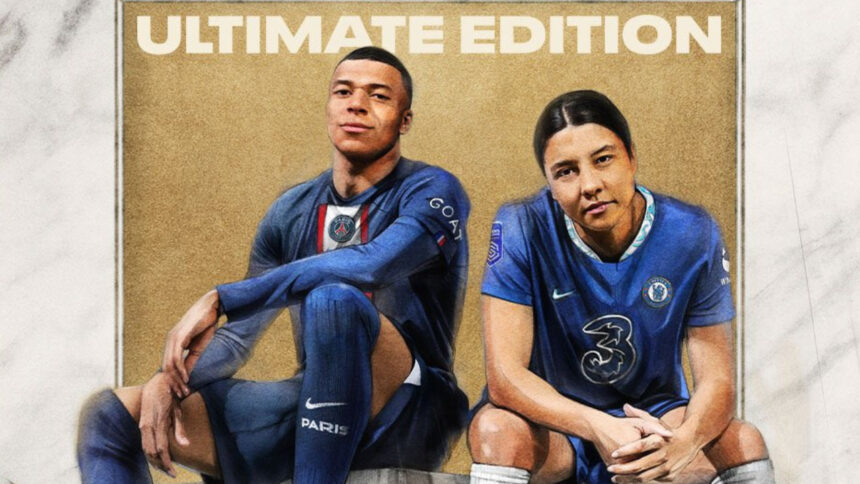 EA Sports has released the FIFA 23 player ratings. Five players were awarded the top ratings, and for the first time, Messi and Ronaldo were not at the top.

The FIFA 23 player ratings rollout has officially began and top 23 highest rating players are confirmed. Players from the Premier league dominate the list with 11 out of the 23 players from the league.

Lionel Messi’s overall rating has dropped from 93 to 91 overall. Cristiano Ronaldo’s rating has been dropped to 90. The rating is all time low for Ronaldo since FIFA 11.

Paris Saint Germain has the most number of top rated players in the top 23 rated players. with four of their stars featuring, whilst Man City, Bayern Munich and Liverpool boast three players in the list. FIFA 23 will be released worldwide on Friday, September 30, 2022.

The player ratings of Karim Benzema is increased by two from 89 to 91. Interestingly Lewandowski’s rating was downgraded from 92 to 91 and Messi’s rating from 93 to 91.

Mohmmad Salah and Virgil Van Dijk the duo from Liverpool. Both the players rating is upgraded from 89 to 90. Ronaldo dropped to 90 overall and is joined in the top 23 by fellow United star Casemiro, whilst Spurs duo Harry Kane and Heung-Min Son, Chelsea’s N’Golo Kante and Manchester city duo Ederson and Erling Haaland make up the rest of the Premier League players. 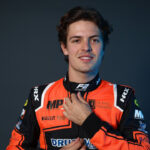 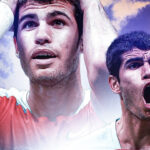 Carlos Alcaraz wins his first Grand Slam Title at the US Open and becomes the youngest World No.1
Leave a review Leave a review 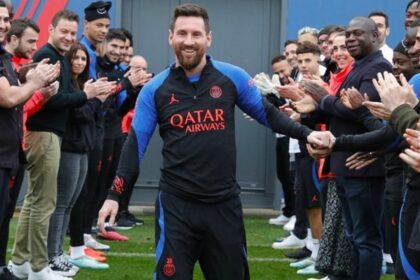