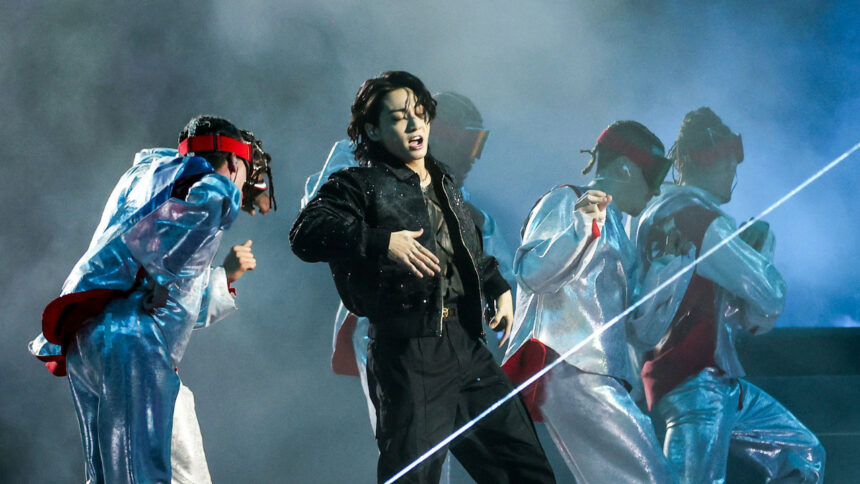 The 2022 World Cup in Qatar kicked off Sunday with an opening ceremony from AI Bayt stadium ahead of Qatar’s first match with Ecuador. Qatar has never appeared in any of the World Cup and now faces a bigger challenge facing its opponents in Group A which includes Senegal, Netherlands and Ecuador.

In 2010 South Africa was the host and the only host country to lose in group stage itself. Now Qatar playing it’s first game in World Cup will have to play well to not fall in this category.

FIFA 2022 started with a grand opening with the special treat of BTS star Jung Kook live performance. It’s a treat to both football fans and BTS fans. Jung Kook performed the World Cup opening song Dreamers with Qatari Singer Fahad Al-Kubaisi. The Dreamer got the loudest cheers and it was good start to the World Cup Opening Ceremony.

After the welcome song by BTS Jung Kook, the show continued with sound of drums with a traditional sword dance, al-Ardha. With the background ‘Please Don’t Take Me Home’ and ‘Ole Ole Ole’.

Hollywood Superstar Morgan Freeman was also present in the opening ceremony, who did the role of narrator talks about hope, unity and tolerance. Along with these stars the crowd joined them and lighting their torches in mobile phones enjoyed and gave a grand welcome. The great Actor Morgan began the live appearance from stadium, the performances featured from the great representation all over the world of teams can be

Working for a few weeks. Fans has the greatest EYE-FEAST, and fans around the globe also excited by the  Star jung kook performances which dealt with BTS. And ,Finally the  ceremony closed with a fireworks show which was done by the stadium, this show enjoyed both the inside and outside audience.

Qatar is a unique host for the World Cup, and it becomes the first middle eastern country to get a chance to hold the greatest International event. This was held in November and at the same time the weather is easier than compared with the summer time. 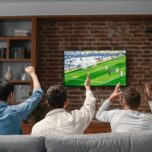 How to Watch Live Sports on Stream2Watch
Next Article 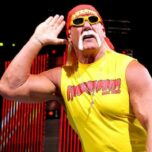