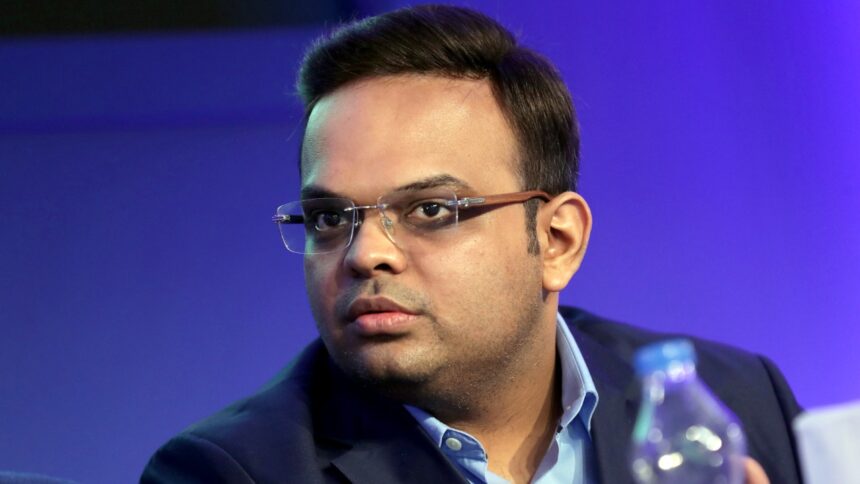 Jay Shah, secretary of the Board of Control for Cricket in India (BCCI), said on Tuesday that Asia Cup will be held at a neutral venue

“I am saying this as ACC President. We [India] can’t go there [to Pakistan], they can’t come here. In the past also, Asia Cup has been played at a neutral venue.”

There has been no official announcement from the ACC.

Pakistan and India have not played a bilateral series since 2012. Pakistan last visited India in 2016 for the T20 World Cup while India’s last tour of Pakistan was for the Asia Cup in 2008.

The last time they faced off in a Test series was 2007.

Pakistan and India last played each other in this year’s Asia Cup that took place in the United Arab Emirates.

The teams are also set to play their T20 World Cup opener in Melbourne on October 23.

Arun Singh Dhumal, current BCCI Treasurer has been elected as IPL Chairman, who will take over the post from Brijesh Patel. In his place, BJP MLA Ashish Shelar has been given the charge.

Current BCCI secretary Jay Shah will continue to hold the office at the same post, for the continuous second term. 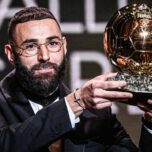 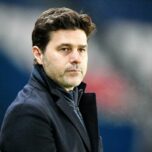