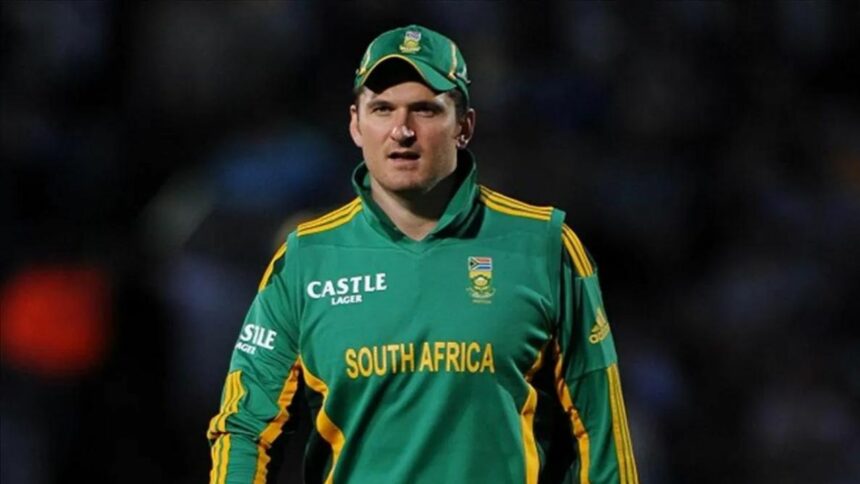 Former South African captain Graeme Smith has word’s of praise for Suryakumar Yadav, one of India’s most proficient T20IS hitters, has had a great year. This is the first year an Indian player has scored more than 1000 runs. He’s the current leader in this category. He became the second Indian batter to get T20I centuries in the same year, behind team skipper Rohit Sharma.

This year, SKY played at a greater level than normal. He could only make one error in the most constricted framework. When the ball reached his bat, it was usually hit far enough away from the field to be out of bounds. By comparing the Indian superstar to AB de Villiers, former South African captain Graeme Smith praised the Indian talent.

“It’s Fantastic To Have A Player Coming Through Like Surya.”

Smith drew parallels between AB de Villiers in his peak and Suryakumar Yadav. Smith said that he was able to. Both might play the fair shot at the right time.

“I’ve known Surya since visiting the IPL. Having the chance to see him commentating has been a gift. He grows before your eyes year after year. You could tell he had the ability simply by looking at him. Additionally, it’s comparable to watching AB.

In addition, he noted the vigor and excitement that players like SKY bring to the squad because of their appealing shot-making talents. These qualities draw more fans to the game, which is particularly significant in the T20 format since it’s the shortest.

“It is very remarkable to see a player with as much potential as Surya climb the ranks of the competition. Because he energizes the competition and everyone wants to see a guy like him on TV, he always gets more views. “It’s fantastic and wonderful for Indian cricket,” he concluded. “The Indian cricket team has had a fantastic year so far.” 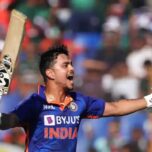 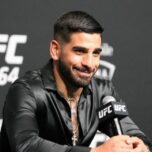