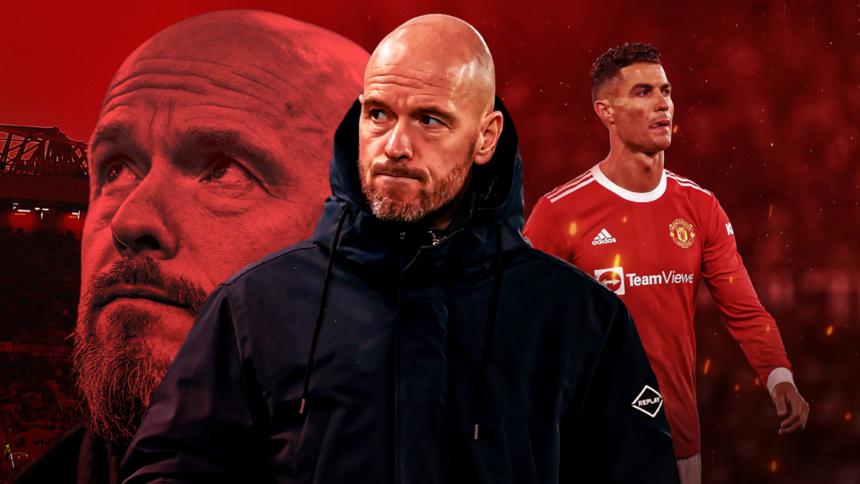 Manchester United will start the upcoming season carrying the burden of last year’s failures and a plethora of expectations. They do, however, have a new leader this time. At United, Erik ten Hag will be in charge of things and will be trying to get some new blood flowing. He might not be entirely pleased with the handling of United’s efforts in the transfer market, though.

The Red Devils’ Premier League roster for this season is the same as it was for the previous one. The challenge for the Dutch manager is likely to be enormous despite similar issues and players.

The sole bright spot for the team is Ten Hag, who has shown promise with his attention-grabbing preseason strategies. With Tyrell Malacia, Christian Eriksen, and Lisandro Martinez joining the United club, there may be some alterations to the starting lineup. 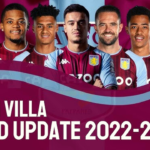 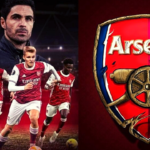