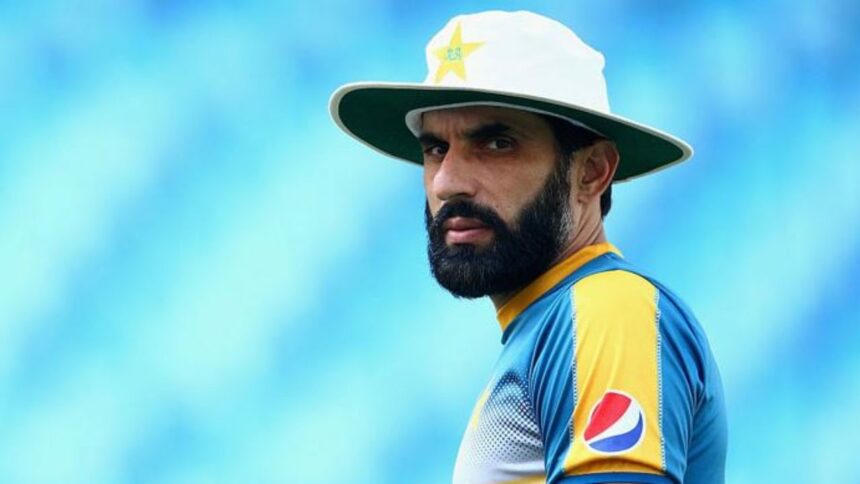 Former Pakistan captain Misbah-ul-Haq has slammed the national team days before they begin their T20 World Cup campaign against India in Melbourne.

Pakistan lost their first warm-up game against England ahead of their first match in the World Cup.

This prompted Misab-ul-Haq to comment against the side and call out their fitness standards.

“Clear cut, fitness issues are visible, Waqar left four times [as coach], I left once. Players like myself, Shoaib Malik, and Younis Khan were quite into fitness, and we used to push ourselves. Those who push others out of their limitations are not considered good trainers nor good coaches. Their tummies are visible; their lower are heavy and they can’t move. The reason behind this is there has not been a single fitness test, there is no benchmark,” Misbah said on a TV show in Pakistan.

Pakistan players suffered from fitness issues in the recently concluded Asia Cup, where there were seen suffering from cramps throughout the tournament in the heat conditions of the United Arab Emirates. The team did well from the bowling side of things, despite the lack of their star bowlers.

The Babar Azam-led side has come into the World Cup losing their 7-match T20I series vs England. In contrast to their run into the 2021 T20 World Cup, Pakistan has not done well off late in the T20 format of the game. The team has been criticised for their team selection and their approach to the modern T20 game.

The India vs Pakistan match in T20 World Cup 2022 on Sunday is likely to be interrupted by rain. Melbourne has over 80% chance of rain in the evening on October 23.

Just days ahead of the blockbuster match, a piece of worrying news emerged from Melbourne, with a heavy rain threat looming on Sunday. India and Pakistan are scheduled to begin their T20 World Cup campaign at the MCG on Sunday but the match is under the threat of a washout because of the poor weather forecast. 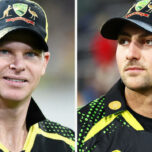 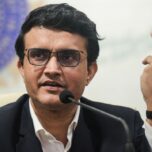