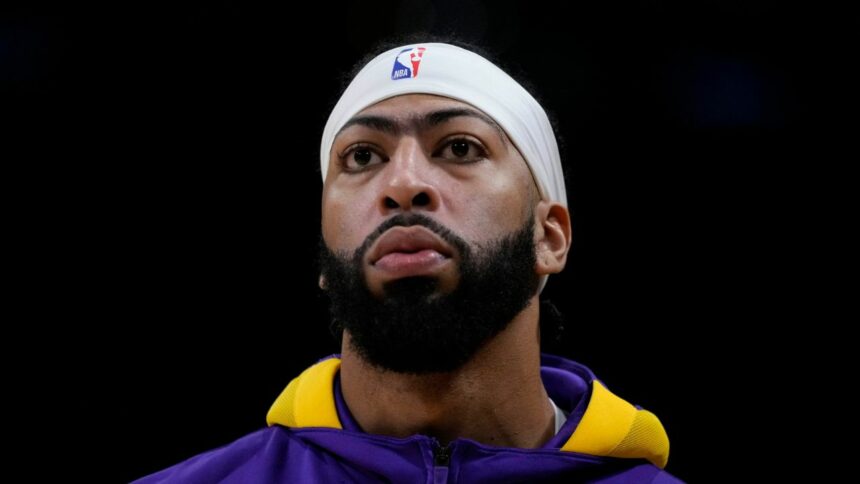 There were reports that Anthony Davis could miss multiple months. The Lakers are exercising on his injury. LA Lakers are in consideration of choosing a second option heading into the trade.

The more games Davis misses the less chances that the Lakers make it to the playoffs. The Lakers are in 13 seeds in the Western Conference. They are not even eligible to get into a play-in tournament.

The Los Angeles Lakers started the season 2-10. Since then they have been playing better with Davis performing exceptionally well and doing the bulk of the scoring for the Lakers. Prior to Davis injury Lakers won 11 off their last 18 games.

Anthony Davis is averaging 27.4 points, 12.1 rebounds, 2.6 assists and 2.6 blocks per game. He is having his best season for quite some time but the foot injury has derailed his form and the Lakers are once again in trouble.

Lakers fans and management will be hoping that Davis returns to the court as early as possible. His presence on the court is a huge boost to the Lakers and increases their playoff chances.

Thomas Bryant will have to step up in the absence of Anthony Davis on the frontcourt. Russell Westbrook and LeBron James will have to handle much of the pressure and keep the Lakers season afloat till Davis gets fit and is available.

The Lakers might even think of a trade. Much of the trade relies on Anthony Davis injury timeline and possible return. Davis is one of the key players for the Lakers in order to reach the playoffs this season. 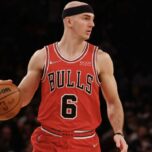 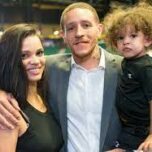 Delonte West’s Wife Caressa Suzzette Madden: Know All About Her