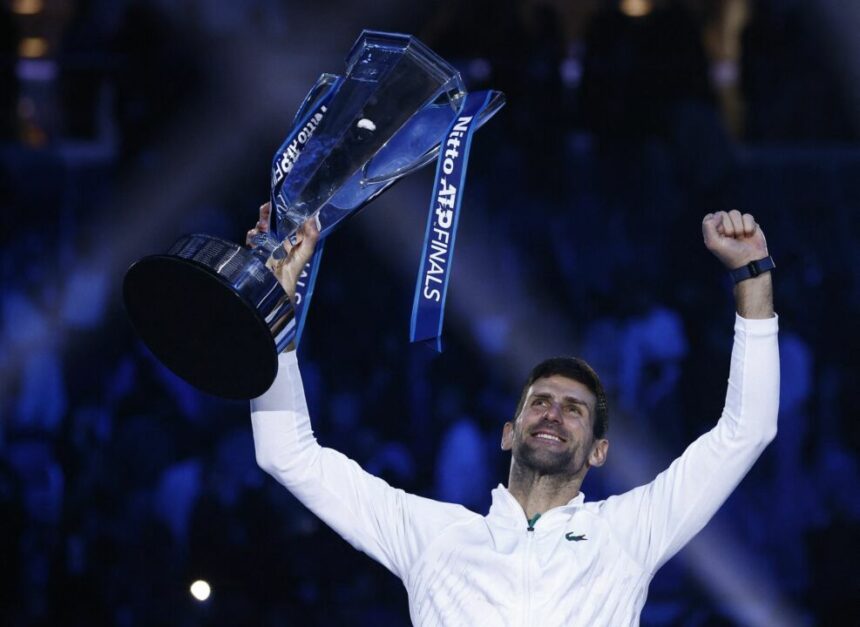 In the last decade Roger Federer, Rafael Nadal and Novak Djokovic have been the most dominant Masters 1000 titles.

The trio claimed over 100 Masters 1000 titles and set records that will take some beating in the decades to come.

One of the critical elements of their success lies in their longevity, achieving significant results since their early years on the Tour and remaining competitive late in their 30s.

Federer leads the field with incredible 21 Masters 1000 finals after turning 30, followed by Djokovic and Nadal.

Novak and Nadal have been focused on Majors in the last couple of years, beating Roger in that segment and slowing down a bit at the Masters 1000 level.

The Serbian Star played his first Masters 1000 final after turning 30 in Cincinnati 2018, adding at least two in the following seasons and reducing the gap to the Swiss.

Djokovic defeated Karen Khachanov 6-4, 6-1 in the third round in the repeat of the 2018 Paris Masters final.

The Serb became the first player with 50 indoor Masters 1000 wins and set the semi-final clash against Stefanos Tsitsipas.

Stefanos responded in the second set and stayed competitive in the decider until the tie break.

They were locked at 4-4 before Djokovic shifted into a higher gear to emerge at the top.

Most Finals after turning 30