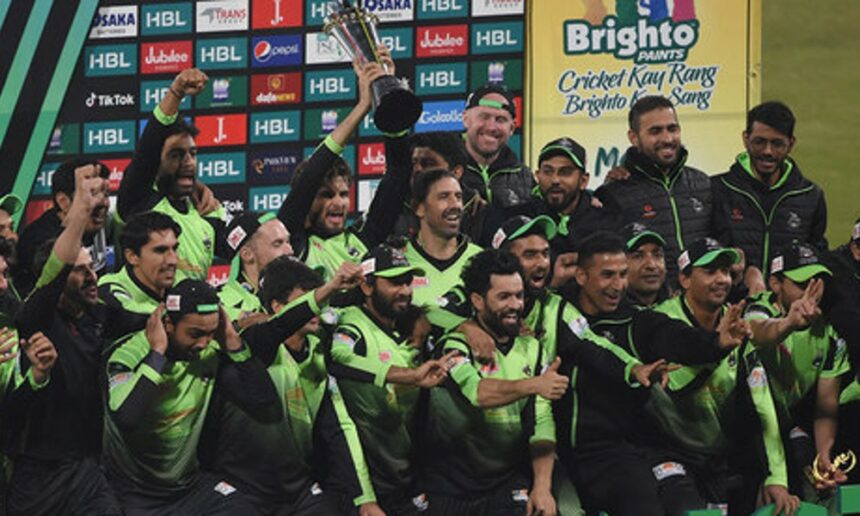 The opener of the 2023 edition will see the finalists of the previous season clash. Lahore Qalandars and Multan Sultans will face off in the opener, set to be held at the Multan Cricket Stadium.

In their previous edition, champions Qalandar defeated Sultans in the final to lift the trophy. When the upcoming season gets underway, Qalandars will look to become the first team to defend the PSL title. For the 2023 season, most of the matches will be held in Rawalpindi. The Pakistan league will be held across a total of four venues.

Furthermore, Najam Sethi, head of PCB’s new management committee, had stated that Quetta would be one of the venues, but it wasn’t included in the list.

Speaking to the media, Sethi said due to ‘logistical concerns’, Quetta had do to be omitted from the list of venues. Speaking about the upcoming edition, Sethi said, “The PSL (Pakistan Super League) will be a massive event for the PCB, taking place at the four iconic venues with the world’s best T20 cricketers in action.

“We aim to make the league bigger, better and stronger than ever before with the overarching ambition to make it the first-choice event for leading T20 cricketers. Each of the six sides will enter the PSL 8 with lots at stake,” said Sethi.

Furthermore, in an attempt to start the Pakistan Women’s League, the PCB will organise three exhibition matches, featuring women’s cricketers. The women’s matches will be played in Rawalpindi on March 8, 10 and 11.

Also read: IOC rejects ICC’s bid to be included at 2028 Olympics: Fresh pitch to be made for 2032

Hashim Amla Retires: You served the game to perfection! Tributes pour in
Next Article