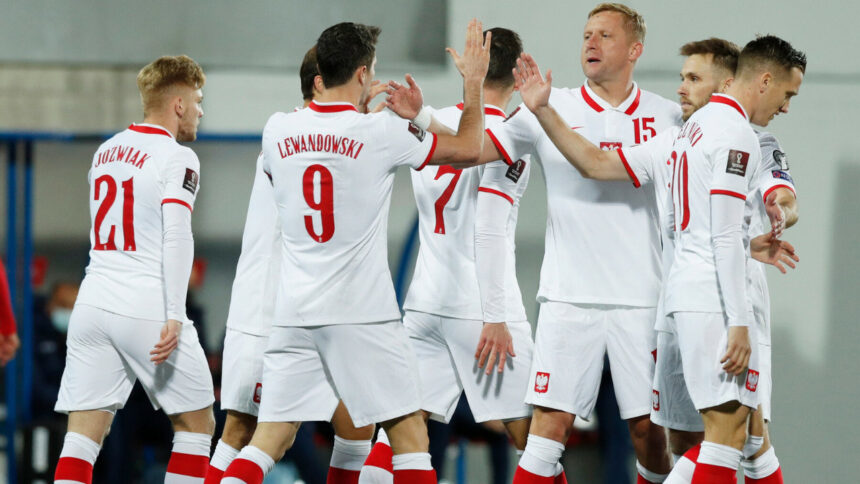 Czeslaw Michniewicz, the head coach of Poland announced his 26-man squad for Qatar. Robert Lewandowski will be leading the Poles into their 9th world cup appearance. With their last appearance in the knock out stage coming 36 years before, Lewandowski and co have a point to prove at Qatar.

Lewandowski expected to step up

Robert Lewandowski has been at a fine form in recent years. He is racking up lot of goals in La Liga. Arguably the best Number 9 in the world for last few seasons, Poland squad will be relying heavily on their captain to lead from the front. Poland secured their spot to the world cup through play offs. Last few games against some of the world cup bound nations didn’t go in their favour. Their current form is questionable and it needs to be addressed by the coach to turn it around in Qatar.

Lewandowski is yet to score a goal in the world cup. Back in 2018 after an impressive season with Bayern Munich, Lewa failed to score in all 3 group games. Poland crashed out of 2018 edition at the group stage. The 2022 edition is going to be a litmus test for this Poland squad. They are drawn in group C along with Argentina, Mexico and Saudi Arabia.

Arkadiusz Milik, Krzysztof Piatek, Piotr Zielinski and Wojciech Szczesny will be some of the key players in the squad. Jan Bednarek and Matty Cash have a great exposure at top 5 leagues and will be a vital cog in the squad. Veterans like Kamil Grosicki and Artur Jedrzejczyk will be travelling to Qatar with the Poland squad. 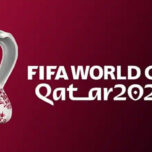