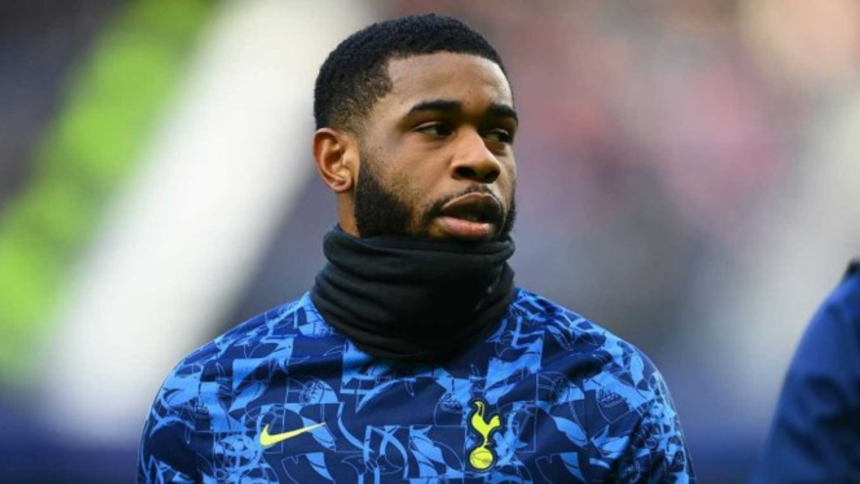 According to Calcio Mercato, AC Milan are looking to reopen talks for Tottenham defender Japhet Tanganga. The young defender does not have a future at the Tottenham Hotspur Stadium, and there has been considerable interest coming from the Champions of Italy.

Japhet Tanganga’s top-notch performances at the start of last season seem to have been long forgotten. The defender has since lost form and fallen considerably down the pecking order at Tottenham. Under Antonio Conte, there appears to be no future for the versatile defender, who is capable of playing on the right and centrally.

The 20-year-old defender has spent half of his life at Spurs, joining their academy at the age of 10, and he fulfilled his ultimate ambition of playing for his boyhood club when he walked out against Premier League leaders Liverpool in January 2020.

Jose Mourinho played him for 90 minutes in his debut against the speedy frontline of Liverpool. Mourinho identified his potential left back. Japhet Tanganga has not been involved in Tottenham’s first three games of the season, as the north London club are actively looking for solutions before the transfer deadline.

Significant interest has come from Serie A clubs, with AS Roma, Inter Milan, and AC Milan all keen on signing the versatile defender.

A move to AC Milan seemed close at one stage, but many things have happened between then and now that cooled down the movement. The major stumbling block for the Rossoneri was Spurs’ demands. The Premier League giants were open to a loan move with an obligation to buy him at €25 million.

AC Milan replied that the proposal was unacceptable, but they were open to a purchase option rather than an obligation. But new talks could take place in the coming days, with Tottenham director Fabio Paratici expected to be in Italy to find an agreement.

Tanganga was open to joining AC Milan when the earlier interest emerged. However, he has since been courted by Roma and Inter.

Jose Mourinho was keen to work with the player who he gave his debut. But the move was not materialised.

AC Milan has now rekindled their interest following Alessio Romagnoli’s departure for Lazio on a free transfer. Their former AC Milan captain’s departure leaves a big void to fill, although the Serie A champions have Simon Kjaer back from his long-term injury.

As things stand, Japhet Tanganga hopes for progress in talks between Tottenham and AC Milan, and he could finally sign up for AC Milan in the coming days. He will be a good option for the Serie A champions with his ability to play multiple positions in the backline. 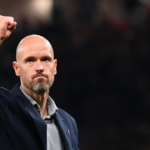 “It’s all about attitude” says Erik Ten Hag
Next Article 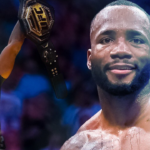 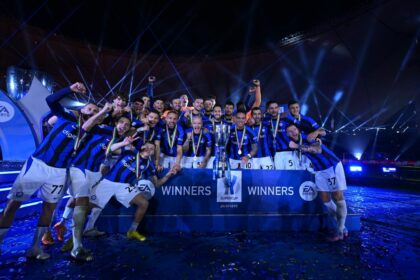