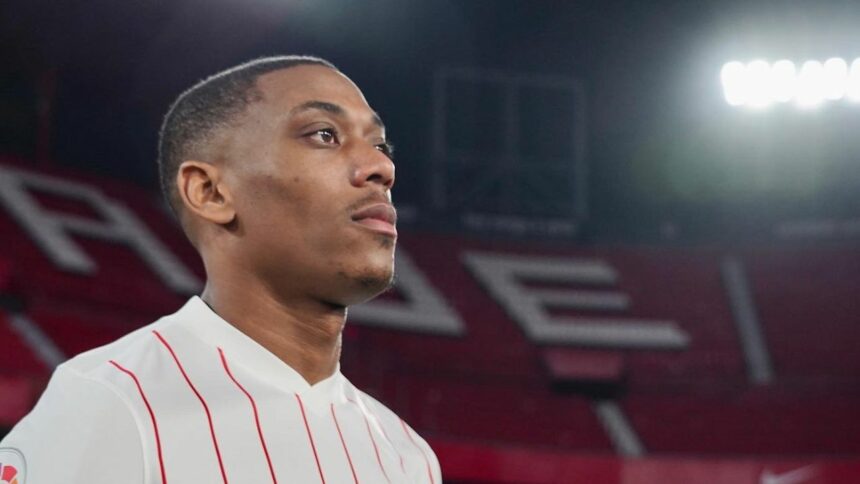 Manchester United striker Anthony Martial has returned to first-team training ahead of the clash with Aston Villa.

Erik ten Hag and his squad will travel to Villa Park on Sunday (2pm kick-off) in a bid to spoil Unai Emery’s first game in charge of the club, after the former Arsenal and Villarreal boss was appointed as Steven Gerrard’s successor last week.

Aston Villa will be aiming to bounce back after a disappointing 4-0 loss to Newcastle United last weekend, but could now have to contend with a strengthened United outfit after they welcomed Anthony Martial back into first-team training ahead of the fixture.

Speaking to the press last week, Ten Hag issued a positive injury update on Anthony Martial ahead of Sunday’s clash.

“He’s making progress, he’s outside, he’s working there, he’s on the pitch and we’re waiting for his step back in team training,” said the United boss.

“He had a setback as he fell out against Everton with his back. He’s had some injuries, it’s really frustrating for us but also for him. We’ve seen him play well in pre-season.

“Anthony Martial had less minutes but he’s scored already three goals. Against Everton, he had an important role with the first goal, his assist for Antony. It would be good to have him back because he can make the difference and score goals, but also linking up he’s really important and his pressing is really good.”

Manchester United defender Raphael Varane has posted a positive update on his fitness amid confidence he will be available for selection for France’s World Cup squad next month.

The experienced central defender limped off injured in United’s draw at Chelsea earlier this month as he was left in tears. Varane had feared that he may miss out on this winter’s World Cup finals in Qatar for the defending champions – for whom he starred in their success four years ago.

Varane wrote on his Instagram account ahead of Sunday’s match, alongside a photo of his recovery session: “Thank you everyone for the kind messages this week. I have been working! Feeling good. Good luck today boys @manchesterunited!” 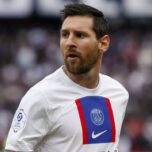 Inter Miami planning to land Messi for next season
Next Article 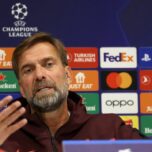 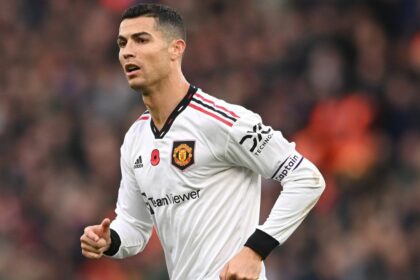 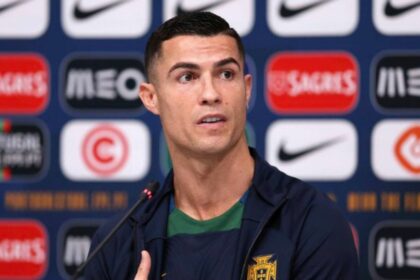