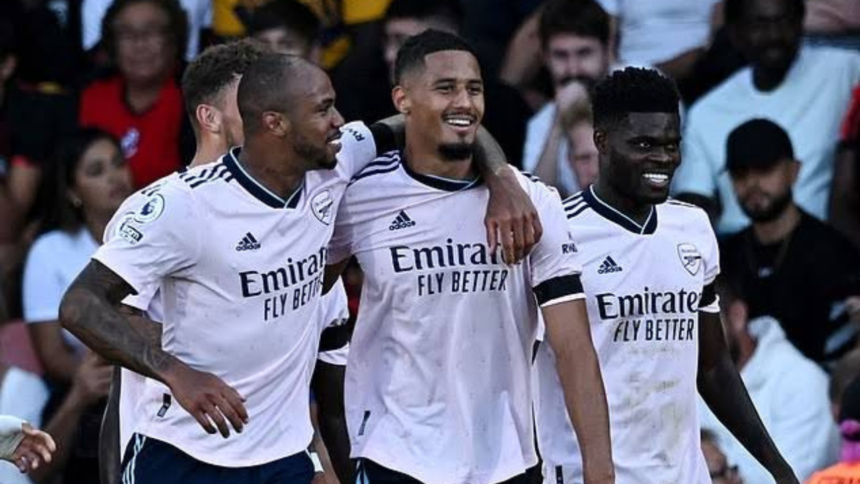 Odegaard’s early brace wins it for Arsenal. In the second half William Saliba’s sensational strike got every Arsenal fan singing do do do……

Martin Odegaard takes the ball off Gabriel Jesus’ foot and blasts a left-footed strike past Mark Travers to kick off the perfect dream start for Arsenal Manager Mikel Arteta after just 11 minutes and double Arsenal’s lead over Bournemouth.

After the break, William Saliba curled home a beautiful third before Gabriel Jesus saw his clever finish ruled out by VAR for offside.

Martin Odegaard scores his first goal after being named captain of his side by Mikel Arteta.

He has definitely grown in confidence after being appointed as Arsenal captain for this year’s Premier league. Aubameyang their previous captain struggled to make a significant impact after the responsibility to lead his side.

At Last season’s start, the gunner’s lost 3 consecutive games but Arsenal Board kept faith in Mikel Arteta and now he has won three consecutive games which will bolster their confidence to go ahead in this difficult season which demands more from the Arsenal Boss.

This is the first time since 2004 that Arsenal have started a Premier League season with three successive wins.

Arsenal is a team that has scored the most goals since starting this season and the same starting in the third consecutive game has paid off well for Gunners Boss.

It is still early days into the season but the Gunners look confident on the ball and in the attack, they haven’t been yet tested by a stronger team but Mikel Arteta’s young Gunners seem absolutely ready to take on the challenge. 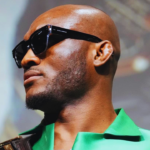 What is Kamaru Usman’s Net Worth?
Next Article 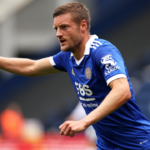