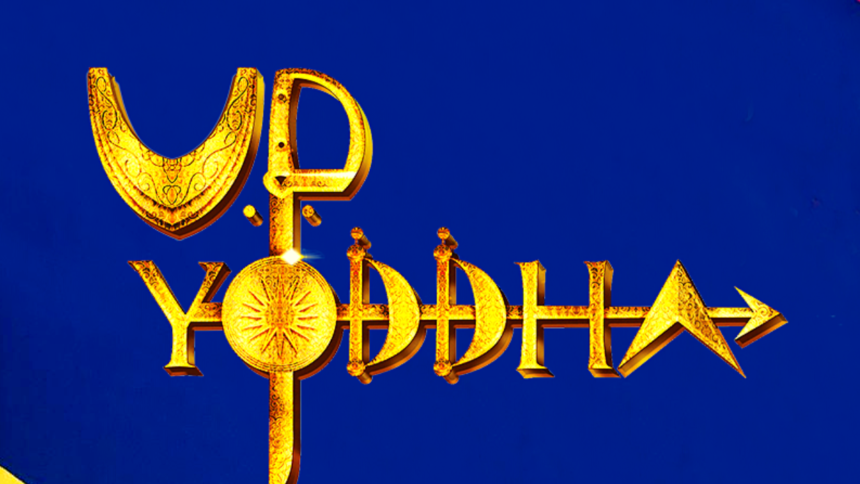 The Pro Kabaddi Auction 2022 was held in Mumbai on the 5th and 6th of August. Up Yoddha, who reached the playoffs in season 8, couldn’t make it to the finals. They will be looking to turn things around this time around in their quest for their maiden Pro Kabaddi title.

Dubki King Pardeep Narwal back with UP Yoddha

The left raider knows every trick in the book and takes pride in the ‘Dubki,’ a difficult escape skill for a raider that involves crouching beneath a chain of defenders and springing from the mat in a flash.

Pardeep Narwal put on another show in Season 6, earning 233 raid points in 21 matches. With 317 raid points, his purple patch lasted through Season 7. Pardeep was sold to UP Yoddha for 1.65 crores during the Season 8 auctions, the highest bid for a player in the league’s history. Despite a slow start, Pardeep finished with 188 points but revealed some flaws in his armor that he has worked hard to iron out.

Also read: Ravichandran Ashwin “Mastered the art of being economical” 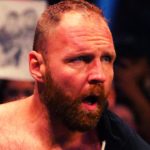 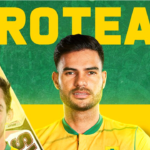 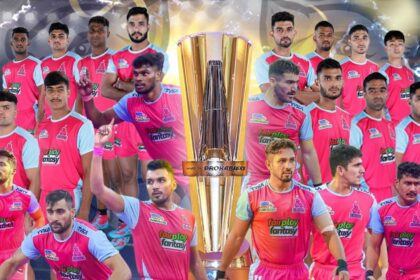 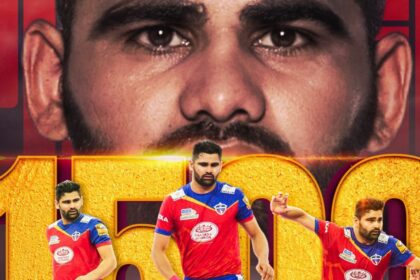 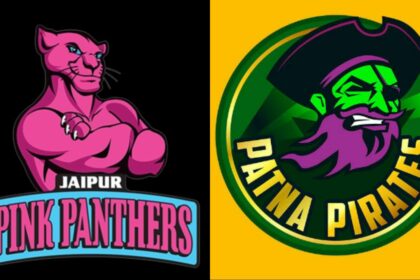