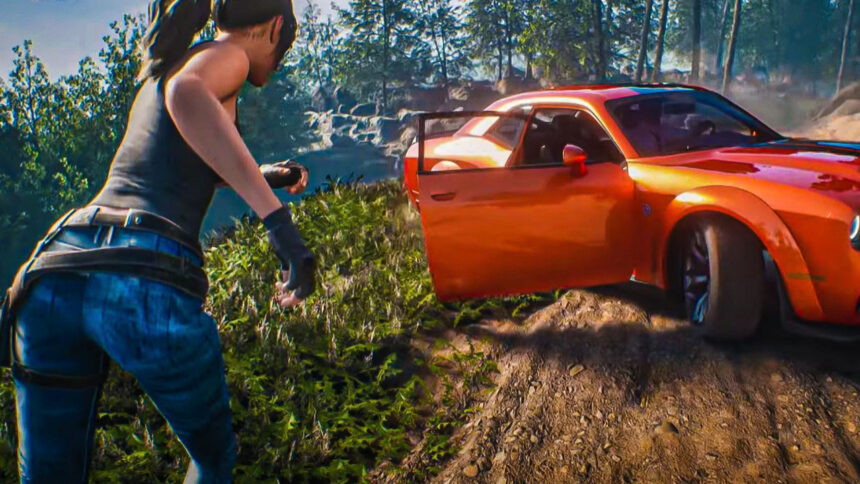 The Dodge Challenger SRT Hellcat Redeye Widebody Limited Edition for PUBG Mobile will be available to players from tomorrow through October 16. The incredibly outstanding muscle car comes in two colors: lime and blaze.

The PUBG Mobile Limited Edition Dodge Charger SRT Hellcat Redeye Widebody contrasts traditional aesthetics with modern features, and it will be available to the players in two shades: Tuscan Torque and Fuschia.

The automobile, which pushes the boundaries of the game by offering speed, agility, and a higher degree of performance, has already generated talk among fans as a result of the collaboration with the venerable supercar brand.

Read More The ban on BGMI will expire soon

Modes, themes, and maps are just a few of the new features which are embraced in the recent 2.2 version. But like the earlier collaborations, the most recent one is probably going to feature exclusive events and ways of doing things.

The worldwide phenomenon battle royale game has won over its following with a number of these partnerships in the past with exclusive events and game modes. Popular TV, manga, and anime series, games, and car brands are all associated.

It will be interesting to watch how the most recent collaboration of PUBG and Dodge pans out. The gaming community, which is becoming more and more affluent. 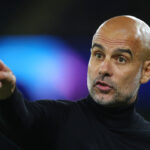