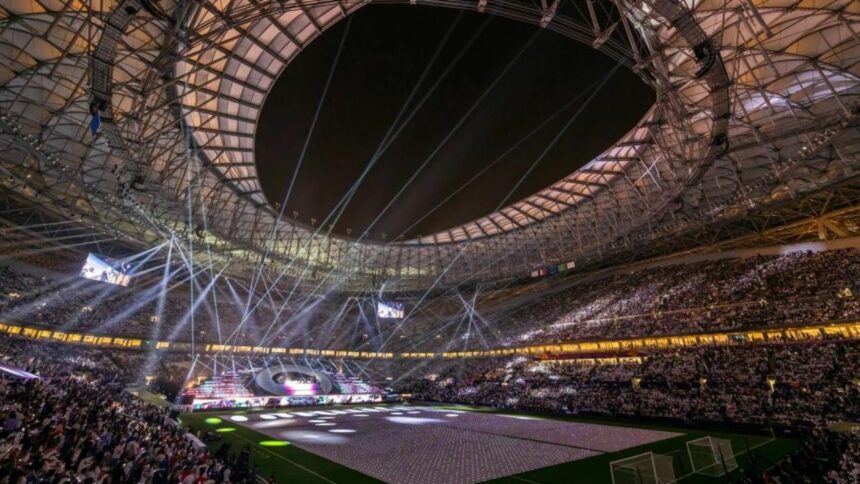 Qatar is gearing up for its first ever big event as the 2022 FIFA World Cup is around the corner. The tournament gets underway from November 20, 2022. It will be played at 8 spectacular venues over a period of 29 days. The venues with breathtaking architecture excellence will host the Qatar World Cup.

The 22nd edition of the event is the first World Cup to be held at Arab nations. This also happens to be the second World Cup at Asia after South Korea and Japan in 2002. Qatar won the bidding for 2022 World Cup in the year 2010 over the likes of Australia, Japan, South Korea and United States. There were many criticism regarding Qatar hosting the tournament and it was considered to be having high operational risk. Fast forward to November 2022 and the tournament is just two weeks away.

The construction works for the stadiums began in November 2015. The host nation has delivered with some of the finest architectural masterpieces as venues for the tournament. It took 7 years and billions of dollars to get the stadiums for the event ready. There were claims of labour rights being violated in the process of preparation to host the World Cup. All doubts regarding World Cup venues for Qatar World Cup is now put to rest.

Al Bayt Stadium is 35km to the north of central Doha in Al Khor city. The stadium has a capacity of 60,000 and will be hosting the first match of the tournament.

Lusail Stadium is 20km to the north of central Doha in Lusail city. This stadium has a capacity of 80,000 and the final will take place in the same venue.

Ahmad Bin Ali Stadium is located in Umm Al Afaei which is 20km to the west of central Doha. The stadium has a capacity of 40,000.

Al Janoub Stadium in Al Wakrah is 22km to the east of central Doha. The stadium capacity is 40,000.

Al Thumama Stadium is in Al Thumama, 12km south of central Doha. The stadium capacity is 40,000.

Education City stadium is from Al Rayyan, 13km north west of central Doha. This stadium has a capacity of 40,000.

Stadium 974 got its name from 974 recycled shipping containers. It is located at Ras Abu Aboud which is 10km east of central Doha.

Khalifa International Stadium from Aspire, 5km west of central Doha. The capacity of the stadium is 40,000. 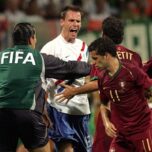 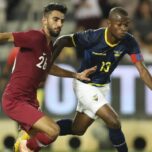