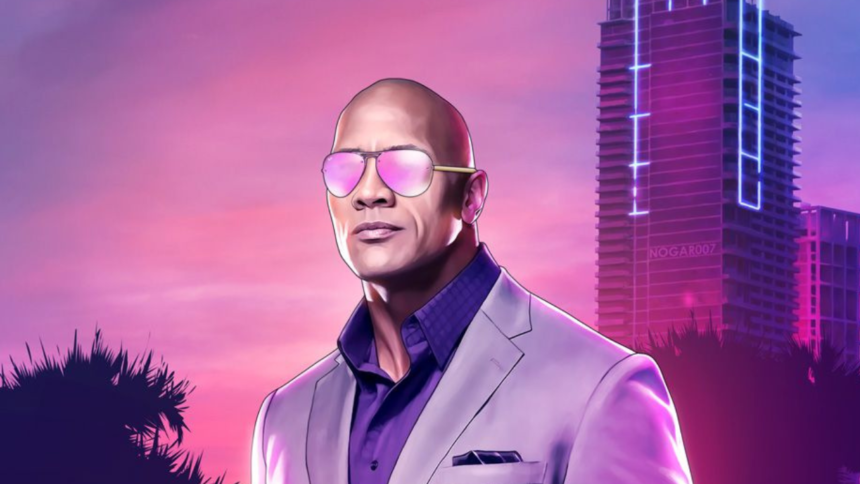 In the WWE, Dwayne Johnson started as a professional wrestler. Dwayne Johnson’s net worth is around $800 million.  He was a college football player who dreamed of playing in the NFL before entering the WWE in 1996, following in his father’s footsteps, Rocky Johnson.

Contents
Early LifeIn 2022, what will be Dwayne Johnson net worth?How Did The Rock Earn All That Money?What does The Rock get paid for his movies?Dwayne Johnson Net worth in Real Estate

The Scorpion King in the 2001 film The Mummy Returns gave Dwayne Johnson his first significant role, and the rest is history. He is an American professional wrestler, actor, and producer. Most people are familiar with him by his great stage name, “The Rock.” Despite early struggles, Forbes recently named Dwayne one of the highest-paid actors in the world.

In Hayward, California, on May 2, 1972, Johnson was born. His family was a wrestling family since both his father and grandfather were former professional wrestlers. Women’s wrestling was promoted by even his grandmother. Dwayne briefly resided in New Zealand as a child with his mother’s family. Before moving to the US and enrolling in a high school in Hawaii for his final year of eighth grade, he attended Richmond Road Primary School in Auckland.

When the family had to relocate to Pennsylvania the following year, Johnson became interested in football. The University of Miami offered him a football scholarship, which he accepted. He participated in the Miami team that won the national championship, but due to an injury, he was replaced.

While they were both attending college, Dwayne met Dany Garcia, the founder of a wealth management company from Miami, who would become his future wife. After receiving his degree, Dwayne moved to Canada to play for the Calgary Stampeders of the CFL.

In 2022, what will be Dwayne Johnson net worth?

The tequila company has the potential to bring The Rock more than $1 billion in revenue. That amount would be greater than anything he has ever made in the entertainment business. The Rock is one of the highest-paid entertainers in the world not related to tequila. His numerous film and endorsement endeavours bring in at least $100 million annually.

How Did The Rock Earn All That Money?

According to Forbes, Dwayne Johnson net worth earned more than $20 million per film, “cashes in on small-screen projects” like The Titan Games on NBC, and has a hugely successful Under Armour line called Project Rock. He was ranked as the highest-paid actor in 2020.

Additionally, he collaborates with Apple and Ford, owns a production company, and has made several astute investments, including real estate.

What does The Rock get paid for his movies?

Dwayne Johnson net worth is $5.5 million for his performance in The Scorpion King in 2001. He caught the eye of producers after hosting SNL in 2000 and making a cameo appearance in The Mummy Returns. With a $60 million budget, The Scorpion King was a huge success, grossing $165 million. The Rock received the highest salary ever for a debut performance in a leading role for Scorpion King. He earned $12.5 million for the 2003 movie The Rundown and $15 million for the 2004 movie Walking Tal. With Skyscraper in 2018, he made his first movie with an upfront salary of $20 million.

In 2013, he made $43 million. In 2015, he made $65 million. Dwayne Johnson earned $125 million between June 2017 and June 2018, making him the highest-paid actor in the world. The Rock contractually demands up to $4 million to promote his movies in addition to salary and backend points because of his enormous social media following. He received $20 million for his performance in the 2019 film Fast & Furious Presents Hobbs & Shaw. Idris Elba made $8 million, and Jason Statham made $13 million, respectively, as his co-stars.

Dwayne purchased a 46-acre equestrian estate in Powder Springs, Georgia, for $9.5 million in cash in November 2019. The estate includes an eight-bedroom, six-bathroom home that is 15,000 square feet. For some reason, Dwayne decided to list this property for sale for $7.5 million, a potential $2 million loss, just 14 months after the purchase.

He once owned a house close to Fort Lauderdale. He sold this home for $4.5 million in 2019. The Rock was revealed to have paid $28.7 million for Paul Reiser’s Beverly Park mansion in April 2021. 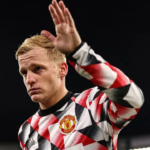 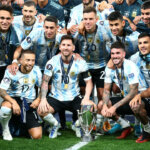