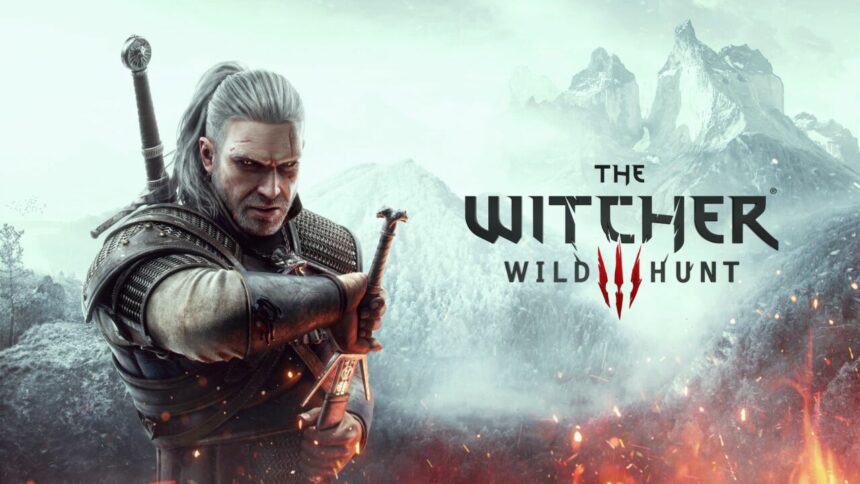 Developers CD Projekt Red has elaborated on the features dropping with the next-gen update for The Witcher 3: Wild Hunt, coming this December. Here’s everything you need to know.

The Witcher 3: Wild Hunt, a highly acclaimed game that is still a fan favourite 7 years after its release, will soon receive the long-awaited next-gen update. The free next-generation update is slated for this December 14th after numerous delays and postponements.

The announcement was made earlier this month, on November 14, by CD Projekt Red, the studio behind The Witcher video games. As promised, they have now provided further details about the enhancements that will be added in the future release during their most recent REDstreams event. Here is all the information you require.

Dynamic Resolution Scaling, FSR 2 and DLSS, and Ray-tracing are the common additions that are integrated. Screen Space Reflection technology has also been used to enhance the images’ realism.

The developers talked about a new innovation called Ultra-Plus Settings. Among other functions, it will let you customise the game’s backdrop characters so that it works best on your machine. With the addition of a new camera, the Photo Mode has been greatly improved. You can experiment with the angles surrounding Geralt and even Roach to get the ideal photo. Given how well-liked those are among CD Projekt Red fans, it is obvious that they are preparing us for photo mode competitions.

There are two modes on the PS5 and Xbox Series X: performance and quality. Along with haptic feedback and adjustable triggers for PS5 controllers, ray-tracing and FSR 2 are also implemented. You have the option of choosing between 60 FPS and 30 FPS on the PS4 and Xbox Series S. The incorporated dynamic resolution scaling will guarantee a fluid gaming experience at the resolutions.

The Witcher 3: Wild Hunt is getting additional features and improvements

With the Quick Sign Casting option, you may now make signs during gaming by pressing two keys, or buttons if you’re using a gamepad. Your experience will be significantly quicker and easier as a result. Additionally, new filters to hide the question marks and boats have enhanced and made the map look lot cleaner. The minimap can now be dynamically hidden using a new option. Cross-progression and cross-saves are now permitted as well. Regardless of the platform you select, you can carry over your progress and continue where you left off.

You’ll receive armors and alternate looks modelled after Henry Cavill and Joey Batey’s portrayals of Geralt and Dandelion in the Side-Quest from Netflix’s The Witcher series.

The Witcher 3: Wild Hunt will be released on December 14 and will include all of the improvements we’ve discussed, as well as improved graphics and richer texturing. More information will be released in the days preceding the launch. View this brand-new trailer in the interim.

However, the developers have advised supporters to keep sending in their input as they have for the past few years. After all, the game already has a variety of fan-made mods.

The Witcher 3 Wild Hunt is the Witcher franchise game most likely to make you feel like a witcher. Newcomers might occasionally feel lost, but the in-game conversation and world-building do a fantastic job of catching you up. Given that there are 150+ hours of footage here, it’s a remarkable accomplishment. You’ll reach for the books as well since the plot is so fantastic. You should actually contrast this game with some of the top Xbox Live titles as well.

The Witcher 3 has been reduced by a whopping 80% ahead of its free new-gen upgrade for existing players next month.

The Witcher 3: Game of the Year Edition is officially 80% off on all platforms for Black Friday, according to CD Projekt. This entitles you to 80% off the blockbuster RPG on the platform of your choice, plus a free new-generation upgrade when it becomes available the following month. 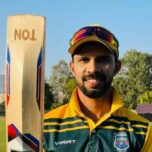