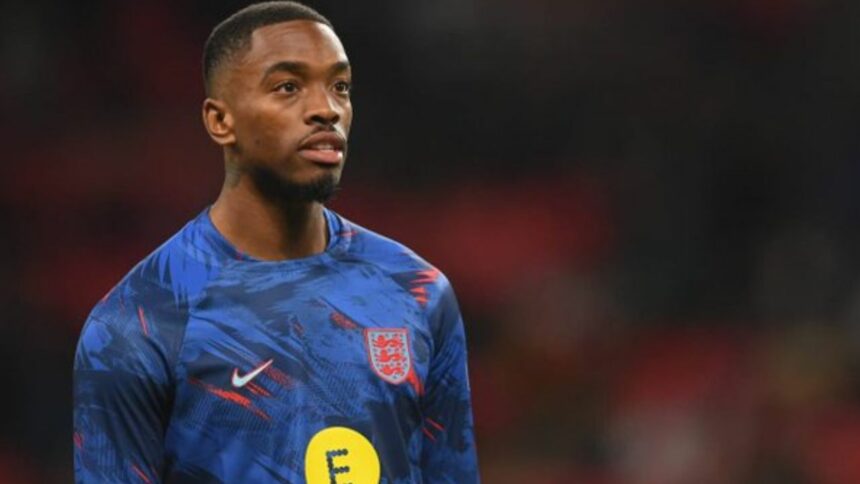 Brentford boss Thomas Frank wasn’t impressed with Gareth Southgate because of lack of action for his Striker Ivan Toney. But he understood Southgate’s position and has urged Ivan Toney to shift his mindset back to the Premier League after missing out on England action.

“Unfortunately he didn’t come on the pitch. Of course he wanted to play, of course I wanted him to play, the Brentford fans, all of us hoped that he would come on the pitch, but it’s Gareth’s decision and I know how it is to be a head coach.

“There are 1,000 things to consider. You need to think the best for the team and not an individual player. As far as I know there was quite a few other players that didn’t come on the pitch.

“From our perspective, and we only look from our side of the elephant, it’s difficult to see the bigger perspective. Of course we wanted him on the pitch, but it’s Gareth Southgate decision and he’s done a very good job for England.

“The way to get success is to show resilience and come back from smaller setbacks. Ivan hoped to get on the pitch; we need to move forward and prove people wrong by performing well. Ivan has a strong mentality.”

Thomas Frank will need to make do without club record signing Keane Lewis-Potter this weekend who has picked up a ‘minor’ ankle/foot injury.

Ethan Pinnock could return to Premier League action having missed the beginning of the season, but Thomas Frank stressed it would likely be in an emergency scenario only, while Christian Norgaard (Achilles) is still ‘weeks away’ from a return.

Thomas Frank was quick to praise Saturday’s opponents, who are undefeated since their 9-0 thumping at Liverpool in August and have no new injuries to report after the international break. 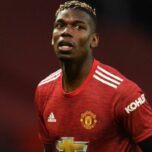 Paul Pogba Speaks on his Manchester United Exit
Next Article 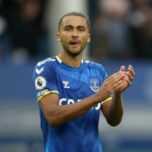 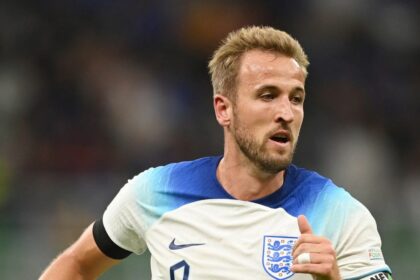