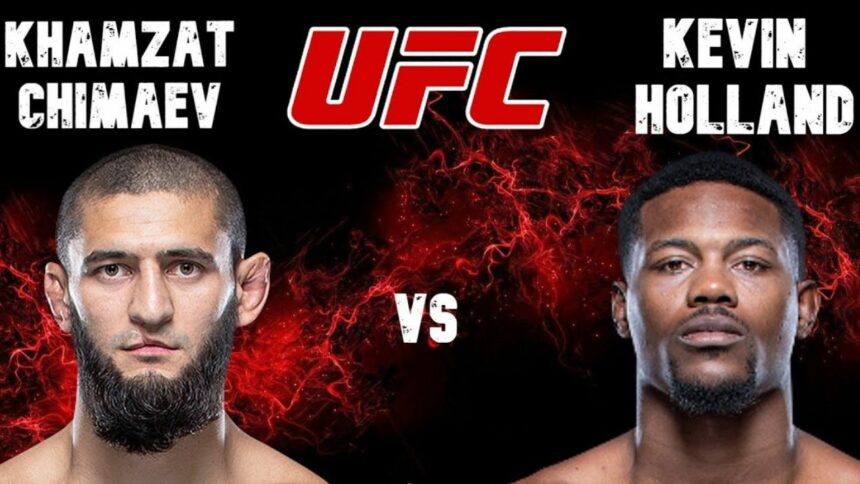 Chimaev was expected to fight Nate Diaz in the UFC 279 main event. He missed the weight by 7.5lbs as a result the three main card matches were changed and Khamzat Chimaev vs Kevin Holland was announced as the co main event fight.

Khamzat ended a chaotic week on a positive note by wining over Kevin Holland via submission in the very first round at UFC 279 in Los Vegas.

The match was a fast paced one. It was a fast and furious fight with Chimaev attacking Holland the second the bell rang. He jumped immediately to takedown Holland. Holland was forced to fallback to defensive mode from the start.

Holland hung on for sometime in the initial few minutes but ultimately was taken down by the power of Chimaev. Chimaev applied the D’Arce choke several times but locked in the choke with a good hold in the closing minutes of the 1st round and successfully drew Holland into submission.

Despite the win Chimaev faced the critics of the fans as he was handed with a golden opportunity to a top fighter like Nate Diaz and showcase his skills.

UFC president Dana White spoke on Chimaev’s inability to cut weight and the challenges ahead of Chimaev.

“He was very, very lean already, and he should have come in on weight,” White said to the reporters. “He started to cut weight, and he started locking up and cramping and all the things that happen from a bad cut.”

Regardless of the change in his opponent Khamzat was able to maintain his winning streak alive. This is also the first time the 28 year old Khamzat has missed his weight.

The welterweight standing at 6’2 is a big deal for his opponents in the division as he continues to ascend as a big star in UFC. 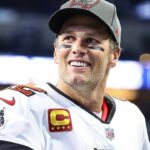