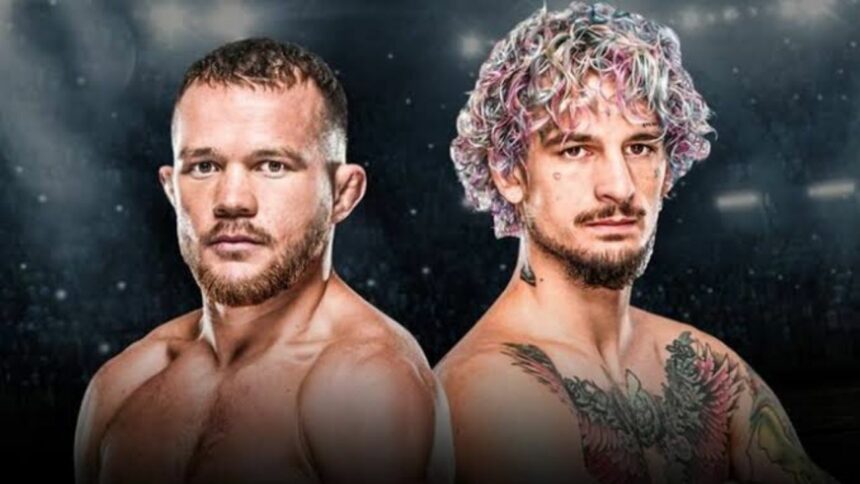 Sean O’ Malley finally does the unthinkable by defeating the dominant Petr Yan at UFC 280 in Abu Dhabi by split decison (29-28, 28-29, 29-28). The fight stole everyone’s attention in what proved to be a brawl between O’ Malley and Petr Yan. Lets have a look at Seon O’ Malley vs Petr Yan match highlights.

O Malley starts attacking straight away with his unorthodox style as Petr Yan tries to target the legs of O’ Malley strikes with a kick and a jab.

O’Malley lands a rear left kick as Yan counters with a body kick. Malley strikes back once again with a low kick. Both men trying to outfox one another as they keep on switching their stance.

O’Malley with his quick feet lands a kick and a right hand punch on Yan. Yan after struggling with the kick from O’ Malley lands a body kick of his own.

Both men exchange body kicks one one another in an exciting 1st round battle between the two fighters. O ‘ Malley was clearly the dominant one to end the round as he lands few punches on Petr Yan.

Yan comes out firing to start the second, landing a big body kick and O’ Malley strikes back with left hand and Yan looked in serious trouble as he ran away.

Yan after taking a left hand strikes back with a Monster Right hand of his own. Yan caught O’ Malley with the huge right that almost dropped O’ Malley.

As the clock ticks away in the final minutes of round 2 Yan builds momentum as he lands a big body kick that gets O’Malley’s attention. He’s certainly on the attack. Combo from Yan gets O’Malley to the fence and he’s on the hips again. Hands are locked and he turns and dumps O’Malley.

Petr Yan stands tall in round 2 as he lands couple more shots on the youngster. O’Malley survives the onslaught of Petr Yan and spends the rest of this round on the mat and the horn sounds.

A dominant showing by Petr Yan in round 2. Heading into round 3 with the momentum on his side.

Sean O’ Malley has been great so far and has performed far beyond the expectations. He has got a very good cardio. He strategically tired down Petr Yan to some extent round 2.

O’Malley at the start of round 3 quickly on the attack with a body kick Yan tries to counterattack as he swings both his hands O’Malley fends it off.

O’Malley really using the jab a lot in this round as he keeps the attack on Petr Yan, but Yan’s defense is very good.

O’ Malley lands a blow that opens up Petr Yan so bad that he starts bleeding. The youngster clearly on the attack over Yan.

The veteran despite taking a huge strikes back in no time with two back to back shots on O’ Malley. O’ Malley rocks Petr Yan with a huge head kick.

Yan gets O’Malley to the fence though and he locks his hands and scores the takedown. O’Malley fishing for a kimura and it gets him to his feet but Yan staying on him, holding the back.

O’ Malley breaks the hold of Yan with 90 seconds left and starts coming forward with punches of his own. Petr Yan also starts swinging and counters his opponent with a huge one but O’Malley’s chin is up to the test. Yan gets a body lock though. O’Malley gramby rolls out of it with 30 seconds on the clock.

O’Malley down with a trip. Short time and Yan unloads some ground and pound until the final horn. Hell of a fight.

Sean O’Malley says he thought that could’ve gone either way. Then says fighting is “the craziest sport in the f****** world” and Petr Yan took him places he never been before.

He says he was a little surprised by the wrestling and that he was hurt worse than he ever had been before. Sean O’Malley then says he wants to watch the fight back before deciding if he wants a title fight but that the people want to see him become the champion. 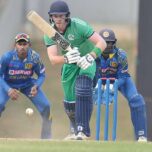 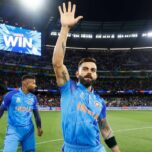 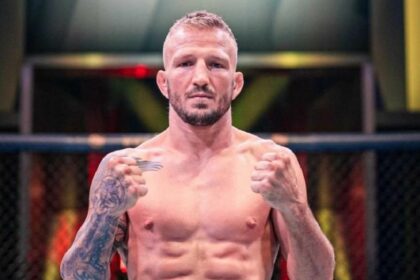 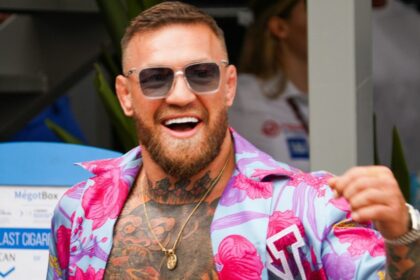