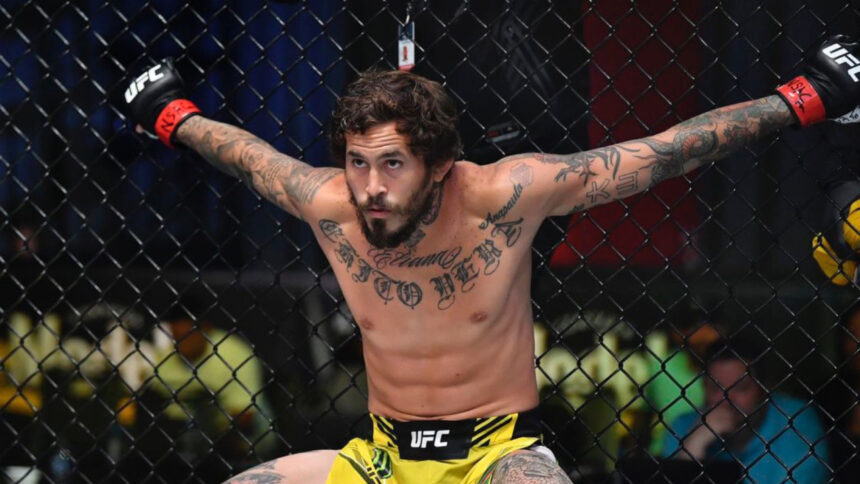 Marlon Chito Vera was at ringside for the main event fight at UFCVegas60. Sandhagen hinted about having a fight with Marlon Vera.

At UFC Vegas 60, two amazing bantamweights fought in the centre of the Octagon. In the evening’s main event, Cory Sandhagen, ranked fourth, faced China’s Song Yadong. MMA World and fans from all over the world buzzed in on the fight via social media.

Marlon Chito Vera response to Cory Sandhagen : If you want it, you can get it. I’m not going to show you what to do for any fight, but I’m a fighter for anybody. I want to be a world champion when I get there and get the film.

I don’t want to wait for No One. You want it. I can get it or I don’t know what you want. I’m ready to go right now. It was a fun fight. I’m impressed by anybody. That’s how I push myself. Everybody in the room gives a hard fight with my hard worker. Anybody can win at this level.

On November 15, 2014, he made his UFC debut against Marco Beltran on the preliminary card of UFC 180. By decision in Round 3, Marlon Vera was defeated by Marco Beltran at 5:00.

Chito Vera has fought in the UFC 20 times since his debut. His UFC record currently stands at 14-6-0.

Marlon Chito Vera is a 29-year-old male fighter from Ecuador with a professional MMA record of 22-7-1. He most recently fought Dominick Cruz on Saturday, August 13, 2022, at UFC Fight Night. Marlon Vera KO/TKO’d Dominick Cruz at 2:17 of Round 4. Marlon Vera received an additional bonus after being named Performance of the Night in the Bantamweight division.

Chito Vera has 22 victories with an 82% finish rate, including 9 knockouts, 10 submissions, and 4 decisions. Marlon Vera is as of now is on  a four-fight winning streak. 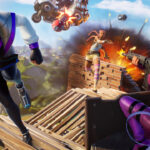 Fortnite XP Glitch: Using this glitch can get you 180,000 XP in under 30 seconds
Next Article 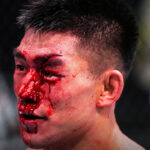