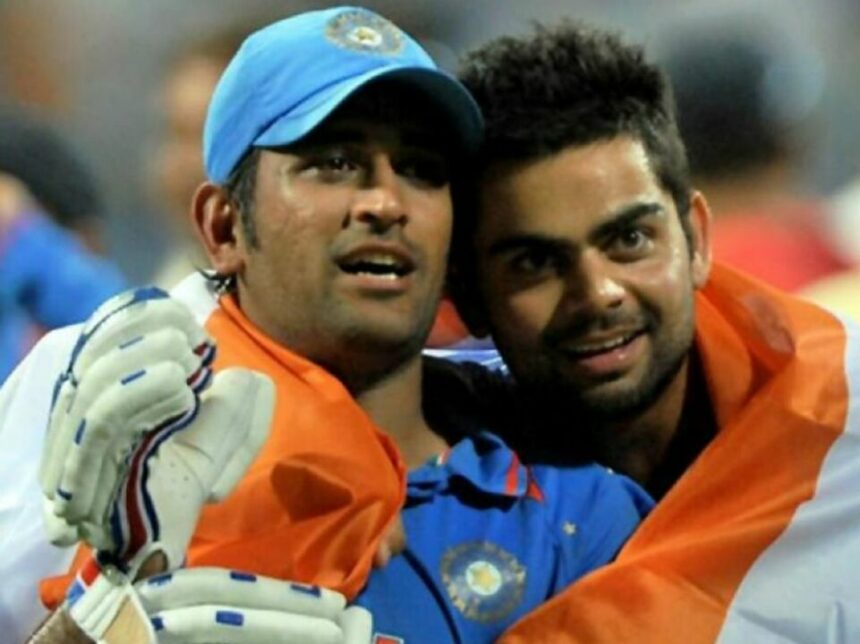 Virat Kohli and MS Dhoni share a great bond on and off the field.

Kohli shared a picture of a water bottle which had the image of Dhoni on the label as part of the advertisement. Kohli wrote, “He’s everywhere. Even on the water bottle.”

Speaking about the support Dhoni had given him after Kohli had incurred a rough patch in his career which eventually led to him taking a month-long break.

The two have had multiple match winnings partnership for the India team and share a great comradery off the field, MS Dhoni has always backed Virat as a player in his days as the captain of the Indian Cricket Team.

“The only person who has genuinely reached out to me has been MS Dhoni. And for me that is such a blessing to know that I could have such a strong bond and such a strong relationship with someone who is such a senior to me where things are, it is a friendship which is based on a lot of mutual respect,” Kohli said on RCB Podcast.

“It is one of the things he mentioned in the same message reaching out to me, that when you are expected to be strong and looked at as strong individual, people forget to ask how are you doing? So, it hit home to me, it was like this is it,” he added.

Kohli is presently spending his time off cricket with his family after the T20 World Cup campaign and will be back in Indian colours very soon.

Team India has busy schedule in 2023 and this is just the rest King Kohli required before getting into the thick of things. 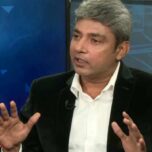