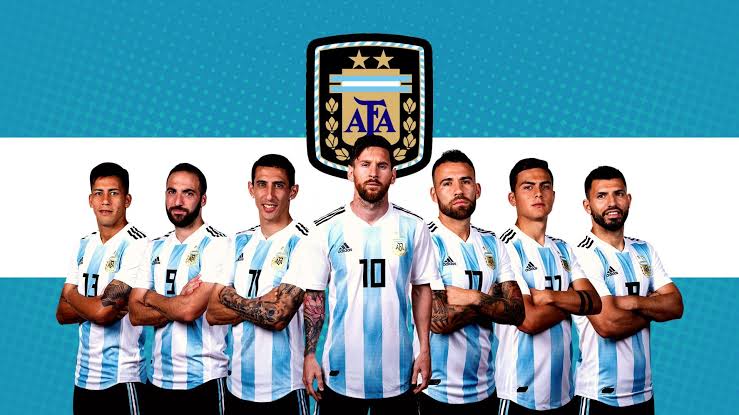 The three time World Cup winners Argentina enter the tournament as the favourites. Argentina won the Super Copa championship last year and Lionel Scolani has built a formidable squad to beat all the odds. Here are the top 5 reasons why Argentina are the favourites to win the World cup.

Lionel Messi is in top form heading into the World cup scoring 10 goals in his last 4 appearances. Messi struggled in the 2021-22 season and is back at his usual best. If Messi can have a good run at the FIFA World Cup 2022 then Argentina are the real favorites to win the World Cup.

Messi has been at the top of his game scoring 12 goals and 14 assists in 19 matches representing the FRENCH capital club PSG this year.

#2 Right blend of experience and youth

Team Argentina has a mix of youth and experience led by their captain Lionel Messi, Angel Di Maria, Alejandro Gomez and Nicolas Otamendi are the experienced players in the squad of Argentina.

Many veteran’s hanged their boots out paving way for younger talent to take over the team. The youngsters have shown a lot of hunger and their desire to win and prove themselves on the grandest stages of Football.

Lionel scaloni has blended the squad in a system that works well at the backline. Team Argentina has a solid defensive structure . Cristian Romero and Nicolas Otamendi are the primary center backs in the squad.There is a tough fight between Otamendi and Lisandro Martinez who makes the playing XI at the center back position.

At the right back position Nahuel Molina, Gonzalo Montiel and Juan Foyth are the key players.On the left side Marcos Acuna is a top pick for the team. Emiliano Martinez is an excellent goalkeeper,shot stopper has feared well recently for his club and country.Martinez could be the x-factor for Argentina in knockout stages, when the games head into penalty shootouts.

Argentina is placed in Group-C alongside Mexico,Poland and Saudi Arabia. Argentina are the clear favorites to join the Group and qualify for the round of 16. Lionel Scaloni team has a great opportunity to knock the wind out of their opponents in the group stage, heading into the knockout stage as a inform team.

#5 Argentina are in top form

Argentina defeat UAE 5-0 in a friendly game ahead of the World Cup 2022.Argentina are unbeaten in their last 36 games, they are on the verge of breaking Italy’s Record for the successive wins (37 wins) at the International level.

Since the arrival of Lionel Scaloni as the head coach Argentina has been on a roll and extremely difficult to defeat such a strong team which is good on both offense and defense.
They defeated Brazil in the finals of Copa America in 2021 and won 13 games and tied 3 games since becoming the champions of South America. 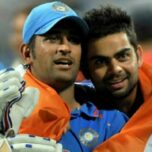 Virat on Instagram: ‘He is everywhere, Even on Water Bottles’